High in a tree, the mutilated body of a gruesome murder-execution dangles above two American Indian gangbangers beating the shit out of two rival gangsters. Once they’re caught, 25-year-old Oneida Indian FBI Agent Megan Little Valley is brought in to interrogate the gangbangers and handle the investigation. At the Pyramid Lake Indian Reservation’s police station, Agent Little Valley bumps into disgraced New York City police officer Richie Eccles, a burnout white boy who grew up on the Pyramid Lake Rez. He fucking hates himself for the court’s “justified” ruling of his killing of a 12-year-old black kid. For some reason, Richie still loves the Rez and its crazy citizens.

Harvard-educated outsider Megan gets no help with her murder investigation from the Rez folk. However, as the murder-executions start piling up, she must partner with Richie to solve the grisly serial killings. Their mutual hatred is tempered only by their desire to stop the escalating bloodshed. Megan believes the killings are inspired by Renaissance artworks which depict public executions and tribal legends. Richie thinks she’s crazy – an over-educated Ivy League liberal pretending to be an Indian. He realizes too late that his “flower children” parents lie at the heart of the murder-executions.

Two highly educated serial killers, hiding in plain sight, stalk Megan as she pieces the crimes together. The serial killers taunt Megan and Richie and force the law officers to doubt themselves and their allegiances. In a gruesome twist, both Megan and Richie question why they ever wanted to be cops. In the end, the pair must fight each other to save their lives. 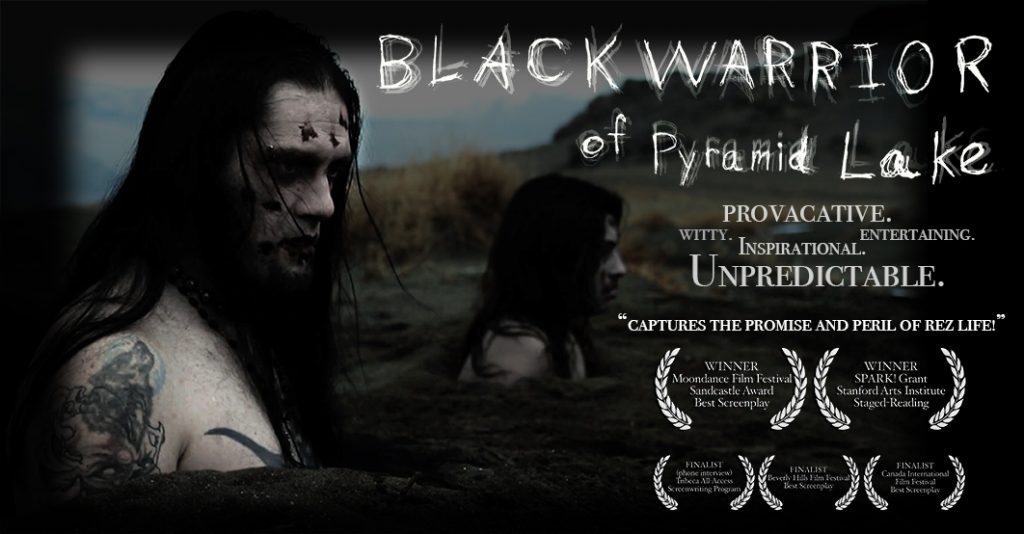 Character Description
Black Face | Self-identifies as African-American | Male | Age: 20 – 30 |
Athletic build. The role is an intensely physical role that sets the important tone of the film. It is a non-speaking role but one of the most vital

Brown Face | Self-identifies as Latino/Hispanic | Male | Age: 20 – 30 |
Athletic build. The role is an intensely physical role that sets the important tone of the film. It is a non-speaking role but one of the most vital

Compensation: Unpaid. Food, IMDB credit, and a copy will be provided

This casting notice was posted by: Kassandra Fuentes, Media Producer