The play takes place in Professor Lowenthal’s house in a small college town somewhere in the Rockies. After a long tenure, Henry Lowenthal, a philosophy professor, is looking forward to being appointed to an endowed chair so that he and his wife can enjoy their golden years. But when his successor, a vindictive, ruthless, ambitious woman, informs him she will not recommend him for the chair, Henry goes in to an uncharacteristic rage.

Thereafter Henry and his wife plot a foolproof way to dispose of her body. Complications arise when a young, spoiled, rather obnoxious young student arrives with a demanding request. Add in an almost earnest, somewhat wise, police lieutenant, and a series of unexpected twists and turns and you have all the ingredients of a suspenseful, and at times funny situation, that will catch everyone by surprise.

We are casting the following roles:

Dave DeVito: Police Lieutenant. He has a patient manner but knows what’s what. Thirties/forties

All age ranges are tentative except for Henry and Polly.

For more info visit the auditions page at www.RosedaleCommunityPlayers.com

City or Location of call: Southfield, MI
Please submit to: sasmaude@comcast.net by 2019-10-14

This casting notice was posted by: Rosedale Community Players 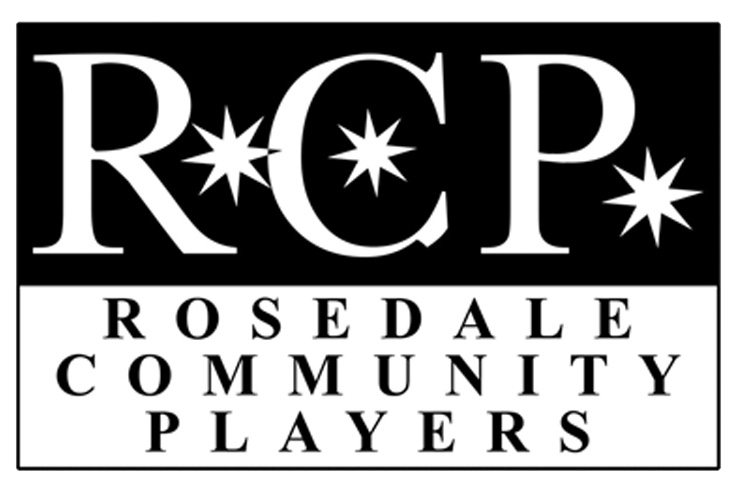