Casting “Wormwood,” an independently-produced short horror film. Running time on this film will only be 5 minutes. Synopsis: Yasmin, one of a million women living in Chicago, is in love with a man whom she finds herself supporting, and who spends her money on drugs. Until one day he tries something a little different.

Casting is for the ‘Yasmin’ role described as in her 20’s, hard-working woman (no race listed).

The story takes place in one afternoon, with a before and after scene. One outfit – your character is a bartender, so very casual clothes. You do have nudity in this film (not implied).

This will be shot on Sunday, June 2nd. Compensation for the role is $140 in cash. Headshot/resume for consideration. Director’s reel and script will be sent to all being considered.

City or Location of call: Chicago, Illinois
Please submit to: indiefilm@mail.com by 2019-05-31

This casting notice was posted by: Play 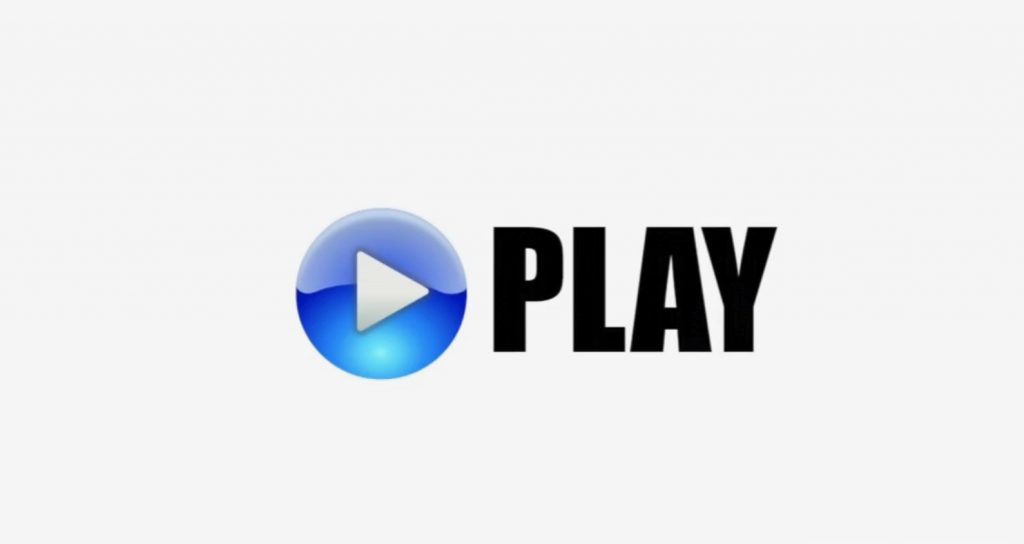