Paradise Hotel is coming back with a new season on FOX and casting.

The show features singles that get a chance of a lifetime by spending time living together in paradise. By paradise, they mean that the hotels that the shows cast occupies is usually one of the most exclusive resorts on the planet.

The show aired a combined 46 seasons across 20 countries and is now back.

The new reboot picks up the same premise… the longer you can hang on the more money you will make. As other reality competition shows do, reality show contestants get voted off each week. According to The Wrap, The new iteration of “Paradise Hotel” will encourage viewers to play along at home, using social media to try and influence what happens on screen, including who stays and who goes. 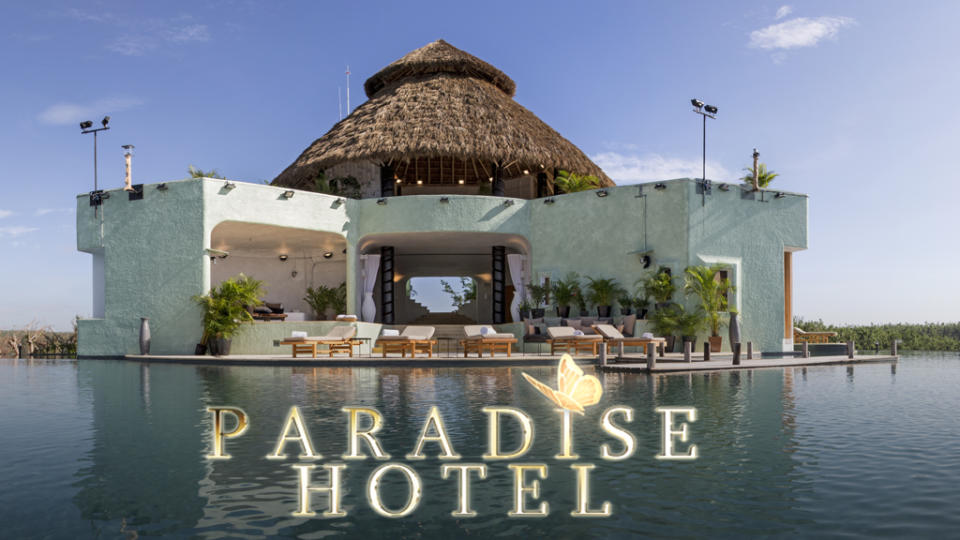 The Wrap also reports that “Jersey Shore” producer SallyAnn Salsano of 495 Productions will executive produce alongside Becca Walker and Celia Taylor of Mentorn Media, the original creators of the “Paradise Hotel” format.

Casting directors are now searching for the new cast which in the past included 12 individuals.  The show’s casting team is now taking online auditions from those that would love to be considered for Paradise Hotel.

The FOX show’s description reads as follows… Six single men and six single women are given the opportunity of a lifetime — to live together in the most exclusive resort ever created. But paradise doesn’t last forever. Each week the hotel guests vote off one of their fellow residents to make room for a new guest. Viewers at home can become the new guests of the hotel by calling a toll-free number for a chance to be studio contestants. Contestants must win a unique studio game where the studio audience, and ultimately the guests at the hotel, decide which contestant will be the next guest. 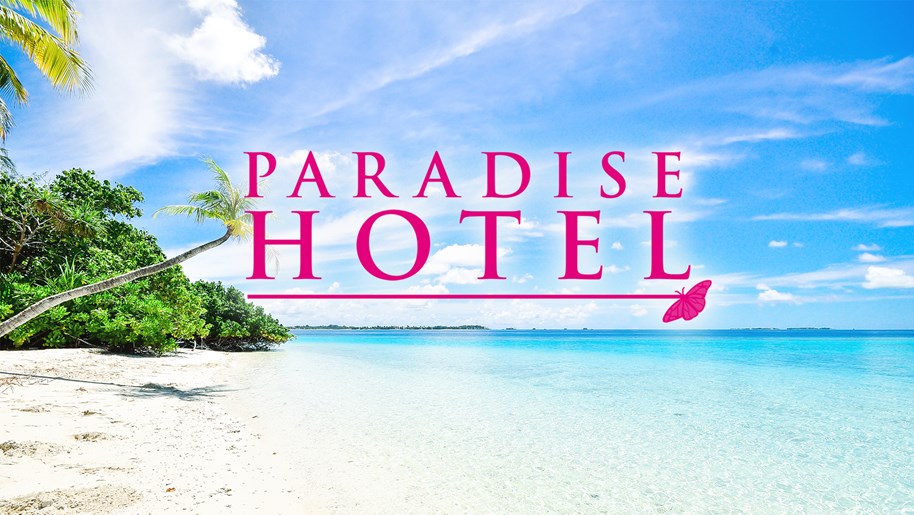 Doron Ofir Casting is searching the nation for a cast of sexy singles that have what it takes to win the envy and admiration of a national audience.

This epic, all-in dating competition series requires you to use your every advantage to outlast your fellow singles in a game with a major prize and the very real possibility of finding the greatest prize of all, LOVE.

How will you play? Are you willing to seduce, charm, romance, manipulate or make alliances? Do you have the attributes and assets to win it all?

Set in a mysterious, exotic paradise, you and your competitors will live in the lap of luxury, with the goal to stay as long as possible.

If you’re ready to live the dream, find love, become a legend, and have the adventure of a lifetime, this is your one chance to do it all.  Want to apply for the show? See this page for all the details.

Also, be sure to check out all the other reality shows that are casting.