The new CW show Katy Keene is coming to the CW Network shortly and the TV show’s episodes are filming now in the New York area.

If you live in the New York City area, the new Riverdale spin-off show, Katy Keene is holding a casting call for extras / background actors.  Please note that the casting calls listed below are only for folks that are local to the NYC area as the show is currently in production and the listed castings are for small, non-speaking roles in the show.  All roles are paid and you may see the details below.

Katy Keene is described as a musical dramady and was developed by Roberto Aguirre-Sacasa and Michael Grassi. Katy Keene is based on a character from an Archie Comic. The show focuses on 4 young women who are following their dreams and trying to become famous within their separate artistic fields. The show is also described as a spin-off of Riverdale. Katy Keene is being set some 5 years after Riverdale. Katy Keene is being produced by Berlanti Productions along with the original character creators, Archie Comics. WB Television and CBS Television Studios are also involved in the show’s production.

The starring role of Katy Keene is being played by actress Lucy Hale. Hale plays an up and coming fashion designer who struggling to get her career on path in The Big Appls, New York City. Ashleigh Murray who was in Riverdale is also in the show and will be coming back in her old role of Josie McCoy. The show was announced some months back in May of this year and will be premiering for the 2019 / 2020 TV season. 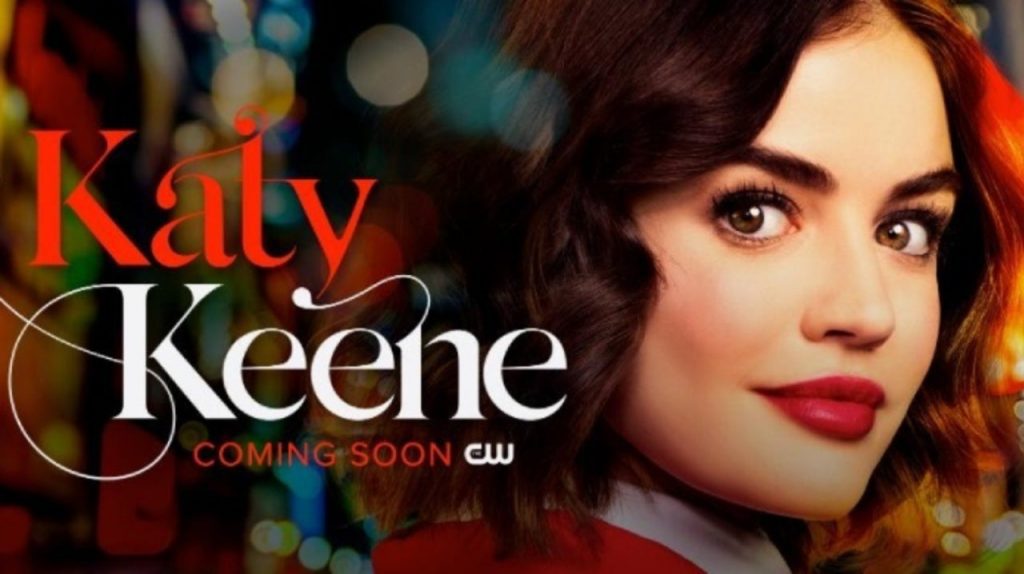 Lucy Hale has also been sharing the shows clips in her twitter feed.

According to online descriptions and the CW Network, the Riverdale spin-off’s description goes as follows….. 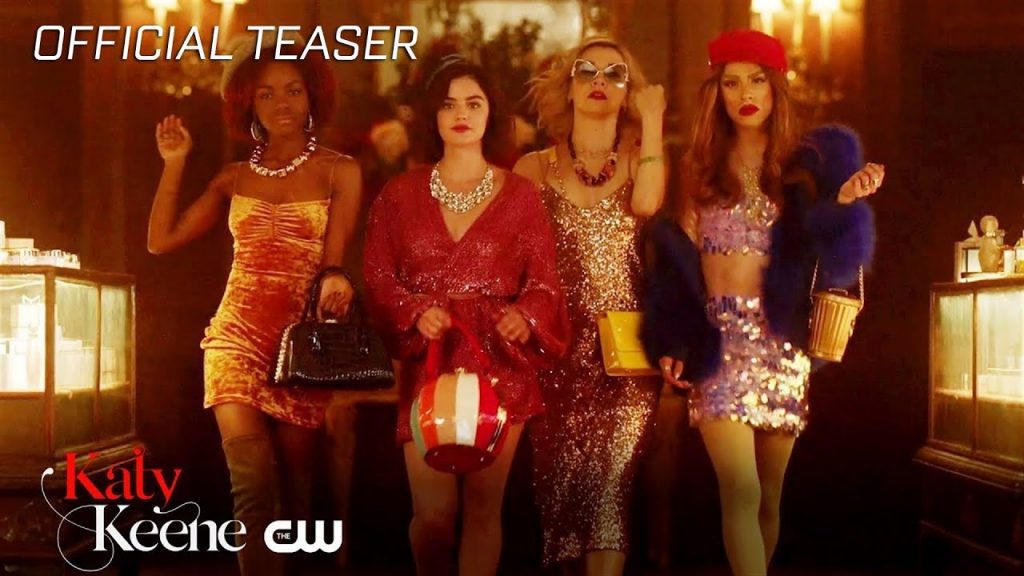 This is a book release party with all the fashion industry VIPs! Think HIGH FASHION! If you own fashionable trendy clothing, feel free to let us know!

THERE WILL BE ATMOSPHERIC SMOKE IN THE SCENE!

If interested/available please email katykeene@gwcnyc.com and change subject line to read “Facebook High Fashion avail 12/10” or “Facebook fashion press type 12/10” depending on which role you’d like to be considered for. Please include the following in the body of your email:
-Name
-Phone #
-Confirm you are NONUNION
-Include current non-professional photos (if you have any in high fashion type wardrobe that you own, feel free to include them!)
-Current height & weight
-OKAY w/atmospheric smoke
-Fully avail 12/10