West Side Story is coming back to Broadway and there is a nationwide search on for talented dancers to join the show.

NYC casting directors at Telsey will be holding auditions in Los Angeles this month.  The show is looking for contemporary dancers between the ages of 15 and 24.

Auditions are being held by appointment only and dancers in the Los Angeles area that are interested in trying out for the Broadway musical must send the casting team their information prior to the audition date of the 21st in order to get an auditions slot. 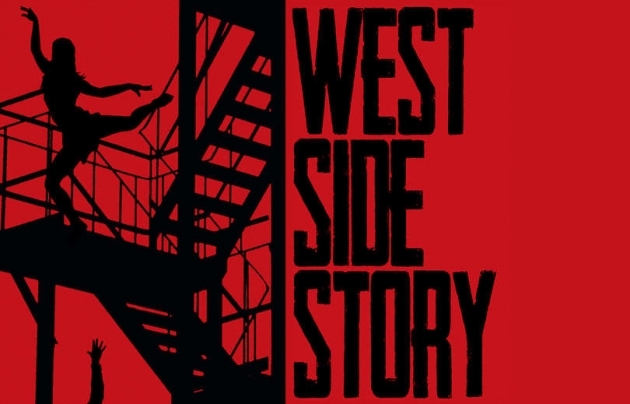 Westside Story was a hit musical that was set in the 50’s. It revolved around New York City and it’s rival gangs during the 50’s. Rumor has it that Westside Story was actually inspired by William Shakespeare’s Romeo and Juliet. The story focuses on a love affair between a young man and a young woman that are basically, from opposite sides of the track.

The movie came out in 1961, and distributed by United Artists. West Side Story was nominated for 11 Academy Awards and won 10 of those awards which happened to include the Oscar for best picture. Since that time it has seen multiple runs both on and off-Broadway. 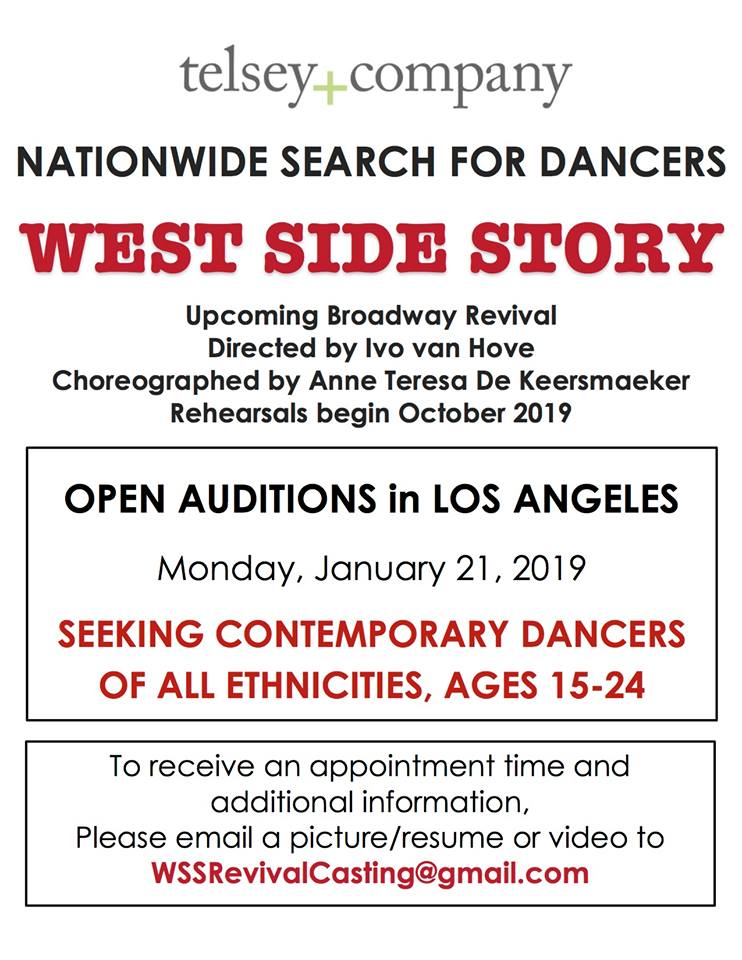