Also in the film are Jasmine Cephas Jones, Skeet Ulrich and Annabeth Gish. The Sony Pictures show will be hitting our mobile screens as it will be featured on on a digital streaming platform, Quibi. The mobile platform takes a complete story and breaks it down into chapters. Seith Mann (“Homeland“) is listed as the director for the 1st episode and Mann will also serve as an executive producer on the project.  The show is created by Maec Maurino. 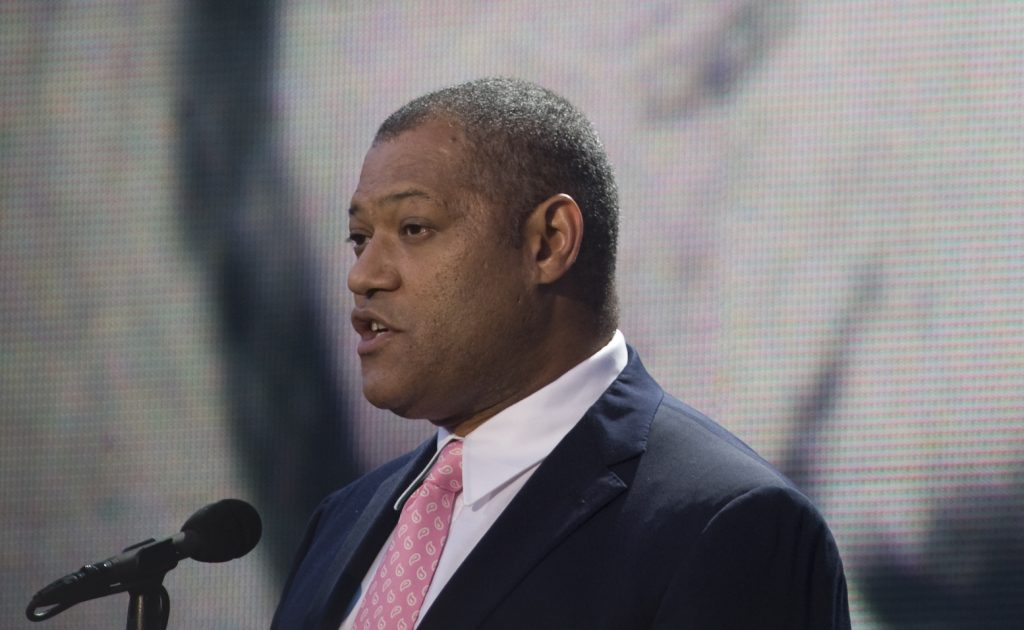 #Freerayshawn tells the story of a young, black Iraq War veteran named Rayshawn (James) who is set up by New Orleans police on a drug deal, runs for his life, and takes refuge inside his apartment building with his girlfriend and child. With New Orleans PD and the SWAT team outside ready to storm his home, a social media frenzy begins as community members and news outlets arrive at the scene. During this growing mayhem, a sympathetic cop named Steven Poincy (Fishburne) plays the role of negotiator, and, over the course of one brutally stressful day, Steven tries to get Rayshawn to calmly surrender in order to avoid an escalation of unnecessary violence.

According to the show’s IMDB page, #Freeerayshawn is about a young, black Iraq War veteran named Rayshawn (played by Stephen James) finds himself in a showdown with the New Orleans SWAT team and tries to talk his way out of the situation with a sympathetic officer.

In the story, Rayshawn is setup by the Police, runs, and barricades himself at his girlfriend’s home with her and her child.  As the Swat Team prepares to come in, the situation goes viral on social media and the subsequent social media buzz brings in the attention of news outlets and community members. 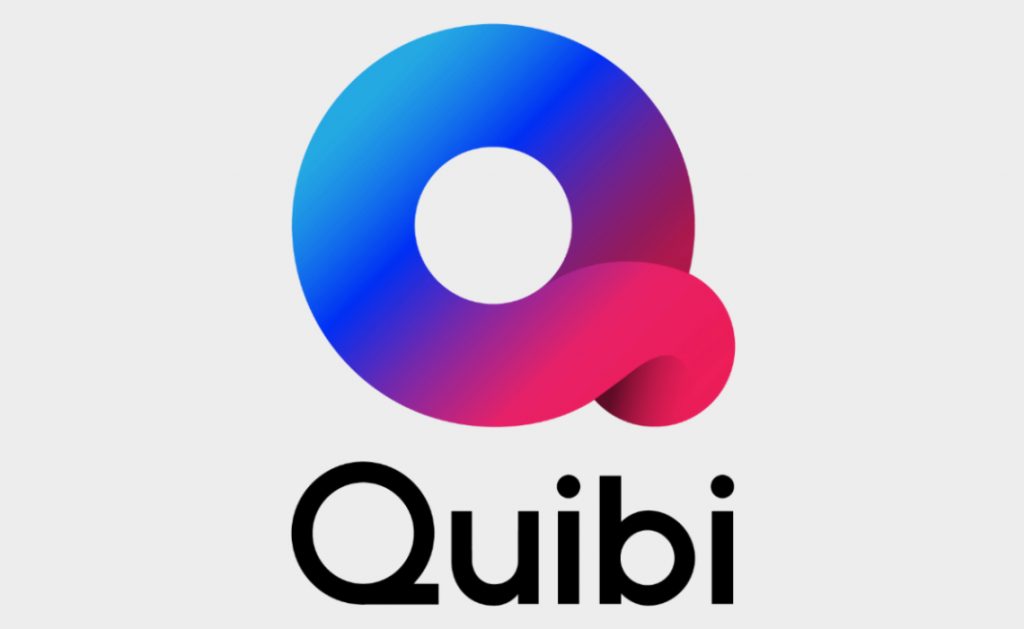 Please submit to frscasting@caballerocasting.com subject:photo double
All submissions must include:
Child’s name and age
Child’s height and weight
Parent’s name and contact info
City, state of residence
2 CLEAR AND RECENT PHOTOS OF CHILD-No sunglasses, no hats. NO ONE ELSE IN PHOTOS, AND NO FILTERS.