The new season of AT&T’s Mr. Mercedes is now filming in SC and there are new casting calls out for area locals that would like to work as paid background actors on the show.

“Mr. Mercedes,” an episodic series based on Stephen King’s novel of the same name. King’s novel came out in June 2014 and made the New York Times best-seller list. The book also won the Edgar Award for best novel. “Mr. Mercedes” is the first of a trilogy by written Stephen King. The trilogy consists of “Mr Mercedes,” 2015’s “Finders Keepers,” and “End of Watch.”

A retired detective, tormented by a serial killer through a series of letters and e-mails, sets out on a dangerous and potentially felonious crusade… IMDB 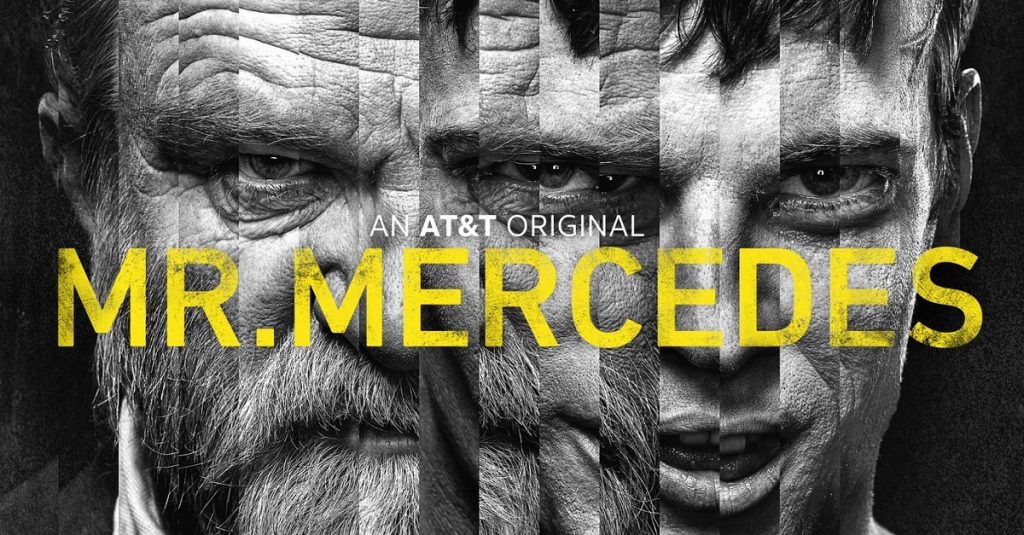 From our 40 Extras working this scene/unit we will need 5 -10 GOOD Drivers with pre 2013 Vehicles. 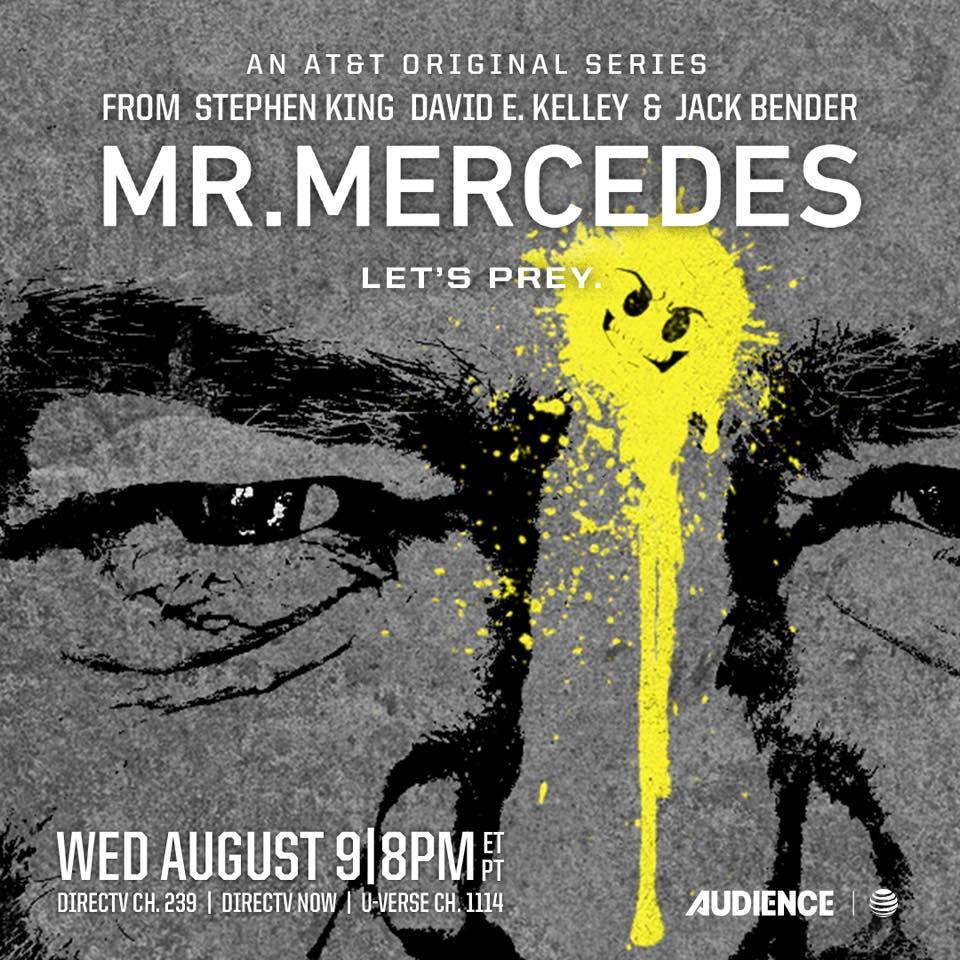