New casting calls are out for folks that would like to try out to be a TV show extra on HBO’s upcoming drama.  The show films in the NYC area and locals who would like to land small, non-speaking roles are able to send in their info in order to be considered for an extras job on set.

Succession is a new HBO drama that tells the story of a dysfunctional media dynasty in America, the Roy family. The fictional family controls one of the largest media companies in the world, Waystar Royco. The company is run by the aging Logan Roy. As the families patriarch begins to take a step back from the day to day business matters, his four children step into control of the company. As it becomes clear that one of the children will be Roy’s successor, a family power struggle ensues for control of the media empire.

Succession is set in New York and according to HBO’s show page, explores themes of power, politics, money, and family. Logan Roy (Brian Cox), the tough, powerful, aging patriarch, is head of Waystar Royco, a family-controlled international media conglomerate. He is married to his third wife, Marcia (Hiam Abbass) and has four children, two of which work in the company.  Roy’s eldest son is a division president at the company and family bonds are tested as family members pick their sides in the father / son feud over company control. The pilot episode of the series is also written by Armstrong. The new show is currently in production of the 1st season and will hit our TV screens in the summer of 2018. 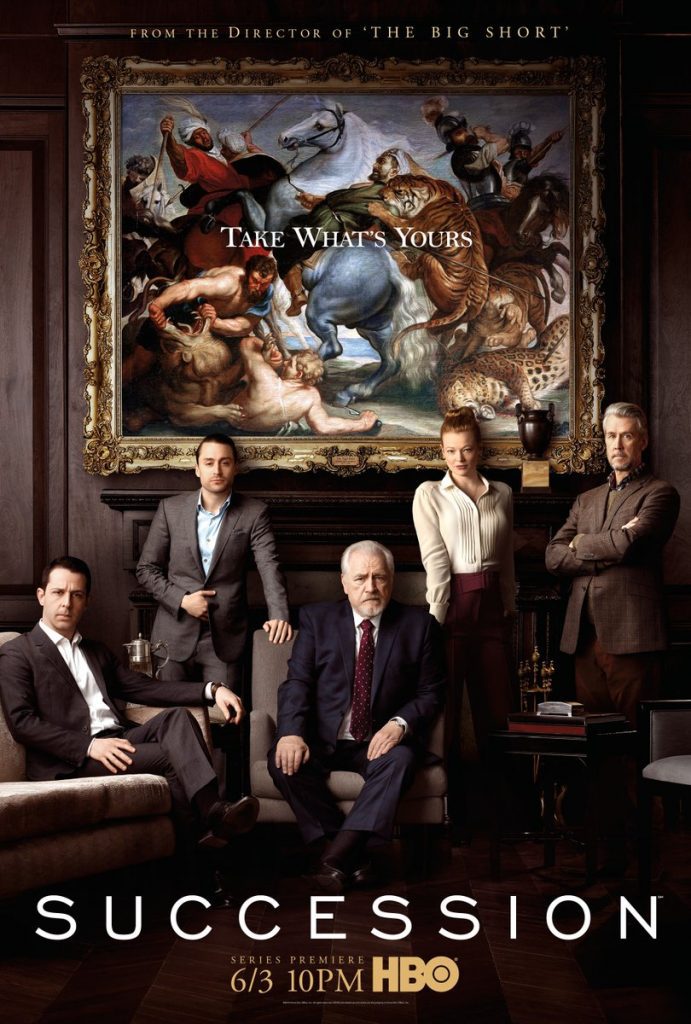 Interested in getting cast for a small role? See below for details:

PLEASE DO NOT SUBMIT IF YOU HAVE ALREADY WORKED SUCCESSION SEASON 2. If you worked Season 1, please note as what and we will see if you were established.

please email a current candid photo to succession@gwcnyc.com with the following information:
-YOUR NAME
-PHONE#
-CONFIRM UNION STATUS
-What forms of ID can you bring to set to fill out an I9?
-Have you worked on the show before? If so when and as what?
-Are you local to the NY tri-state area?
-Please note if you have business attire
-Please attach current, candid photos. One photo should be full body.
***Subject line should say “FACEBOOK POLITICIAN/ASSISTANT TYPE”