Do you want a chance to try out for an MTV show?

MTV’s Real World is accepting submissions from young adults who would like to tryout for an upcoming season of Real World.

While in-person casting calls may be over, the show is accepting online auditions.

Real World is one of the longest running reality shows in history and has been running on MTV since 1992. The show was originally produced by the team of Mary-Ellis Bunim and Jonathan Murray.  Bunim-Murray still produces the show for MTV.   The show ended it’s run after season 32 which was Real World Seattle.  The network is now bringing Real World back after missing the last 2 years.  The 32nd season aired in 2016. 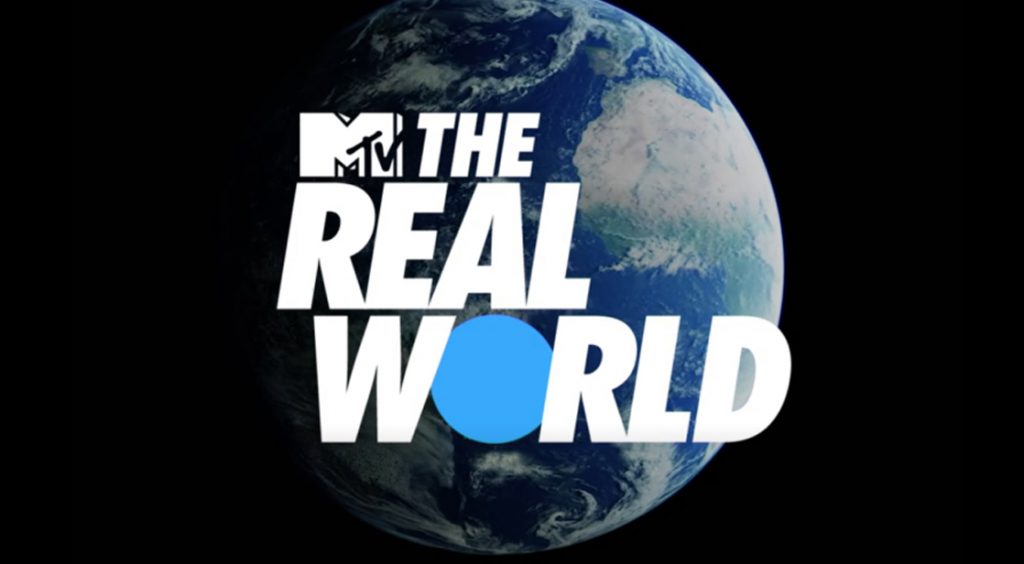 Get cast on MTV’s Real World?

Those interested may visit this page for the details. 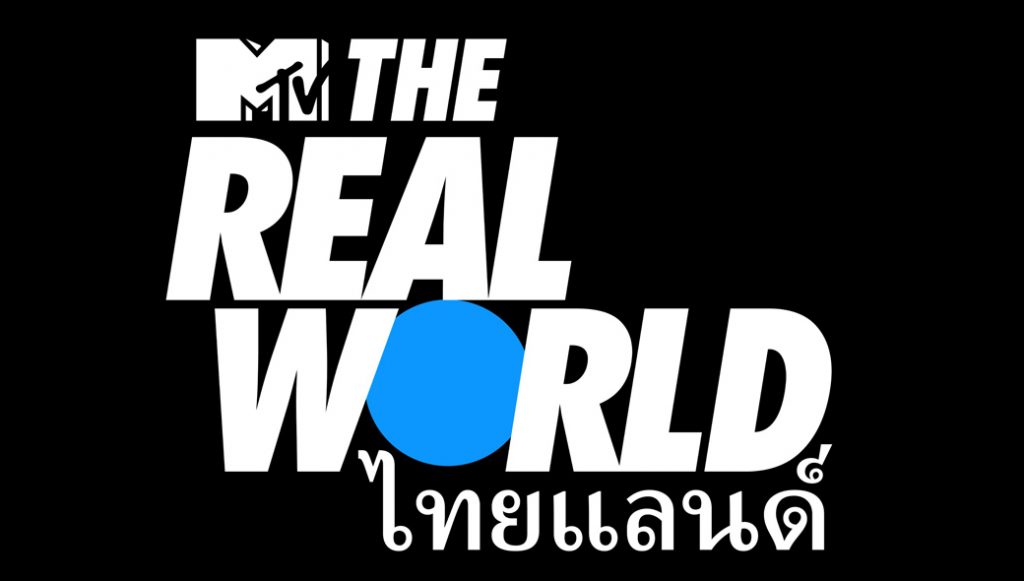 Also, Real World is coming to Thailand and to South America. 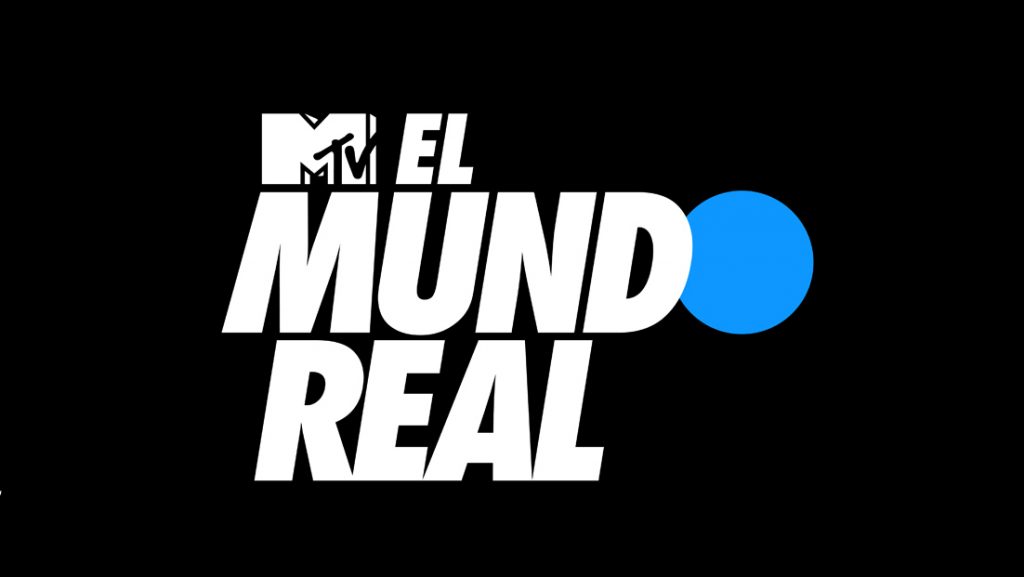