Get cast as an extra in Claws for 2019. – TNT has given has given their show “Claws” a go for more episodes and those episodes are filming now.  Casting directors in Louisiana are looking to fill some paid extras roles.

“Claws” is a comedy drama, 1 hour show that focuses on a group of women at a nail salon. While it may look like all they are interested in their business is cool looking nails, there is much more sinister stuff going on behind the scenes. The show is now in it’s 3rd season and comes from executive producer Rashida Jones.

“Claws” has a mainly female cast that can only be described as “treacherous manicurists” that you would never want to get on the wrong side of. The cast is headed by main manicurist and owner of the nail salon, Desna (played by Niecy Nash). The Nail Artisan is located in Manatee County in South Florida. 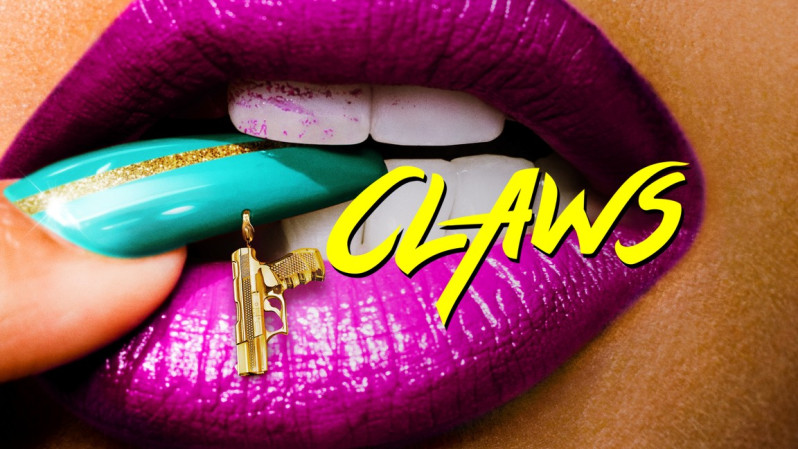 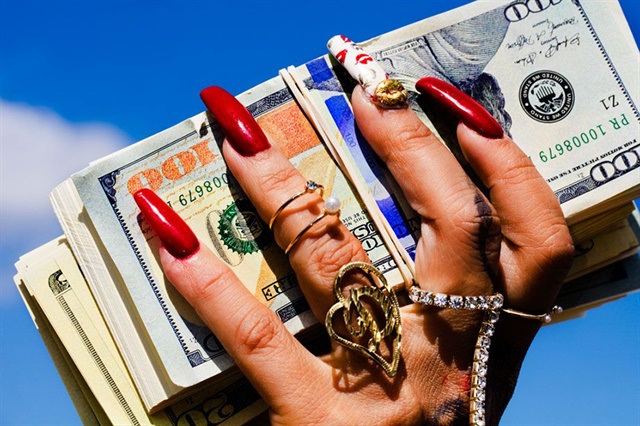 While the surface of the business is a nail salon, the salon also serves as a money launderer for Roller (Kesy) who is using the salon to launder his profits from his own sketchy, not so legal,business. Adding to the mix of colorful characters is Ken Brickman (played by Jason Antoon). He is a real doctor employed by Roller’s “pain clinic” who finds himself at the center of Roller’s drug clinic.

Claws premiered in June of 2017 and the newest season of the show will most likely premiere in the spring of 2019. 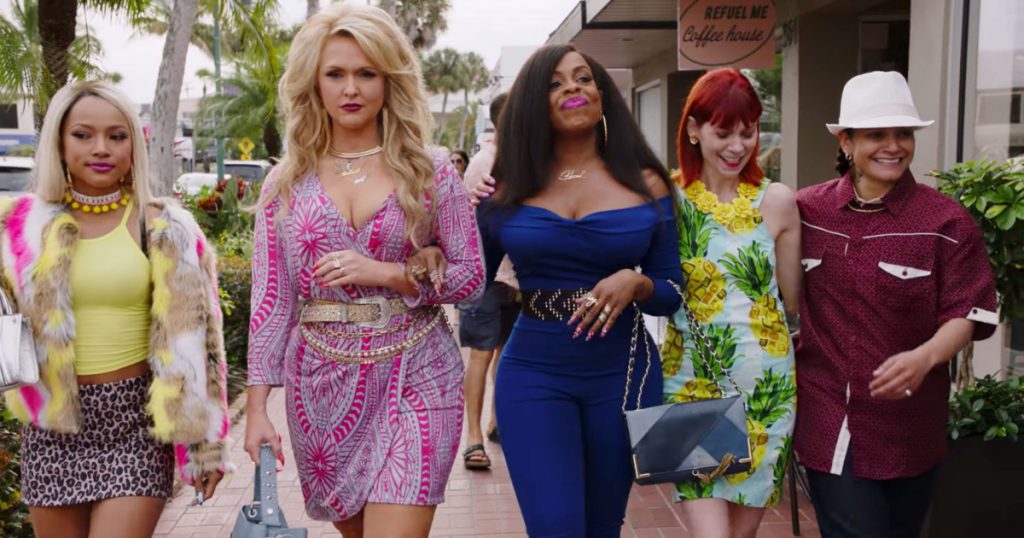 Here are the current casting calls for extras on Claws:

ASIAN HENCHMEN: Tough looking Asian men and women 18+. You will be asked to come in for a fitting on Wednesday or Thursday of this week.

Apply on MCF or email us:

Email: clawsbg@gmail.com
Subject: ASIAN HENCHMAN
Include: Name, Contact #, Height/Weight, City of Residency, Updated Photos (if you are applying on MCF, please make sure your photos are updated).