In the Lap of the Gods Actors

Oliver is the films main character and is around 20 years old. His drug addiction causes him to have heavy hallucinations, blurring the line between reality and his imagination. He becomes obsessed with saving his dead brother, whom he thinks is still alive, and isolates himself in his home. His attempt to protect his brother result sin the murder of his girlfriend and later in his suicide.

Eve is around 20 years old and is Oliver’s girlfriend. She holds a simple, but stable job. After having no contact from him from weeks, Eve visits Oliver in hopes of bringing his back to reality. 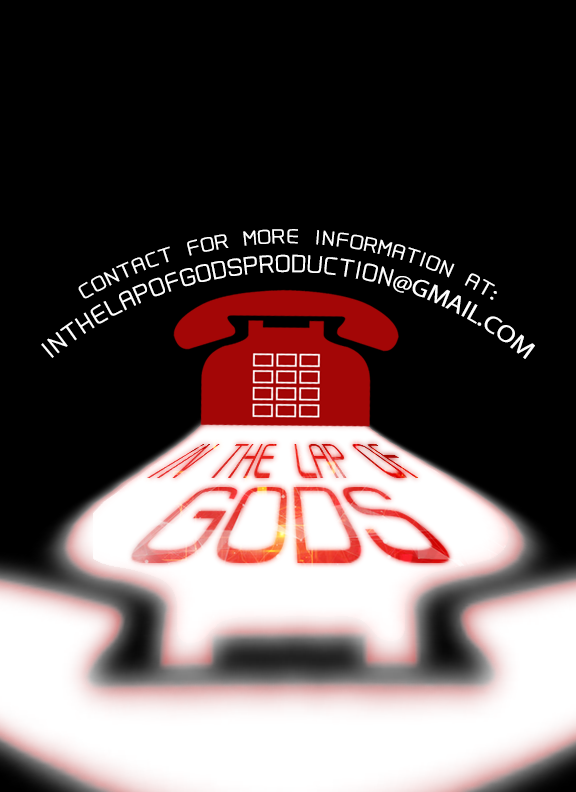 APPLICATION: Send in the video, max 2 minutes to the email: inthelapofgods@gmail.com by April 20.

-in your video, please include the following:
Your full name Actor qualifications
A 30-second Monologue of your choosing

Travel Fee and Food will be compensated for.
For more information, contact us via email.

City or Location of call: Toronto
Please submit to: inthelapofgodsproduction@gmail.com by 2019-04-20

This casting notice was posted by: Charlotte with Claude Watson Film Arts