Synopsis: : Lacy, outgoing, bright, and definitely a diva! She loves to make videos on social media and has many fans. Unfortunately she caught the attention of the wrong type of fan.
The story unfolds into a horror mystery.

This will be a fun challenge for a capable actor.
Projected shoot dates: July 27, 28 2019 (weekend)
Based in Los Angeles CA, transportation covered to LA in the US if necessary. (1 guardian and actor only).
Pay is roughly 1.5 times union scale for feature film based on 16 hours.
Duration: 1 hour 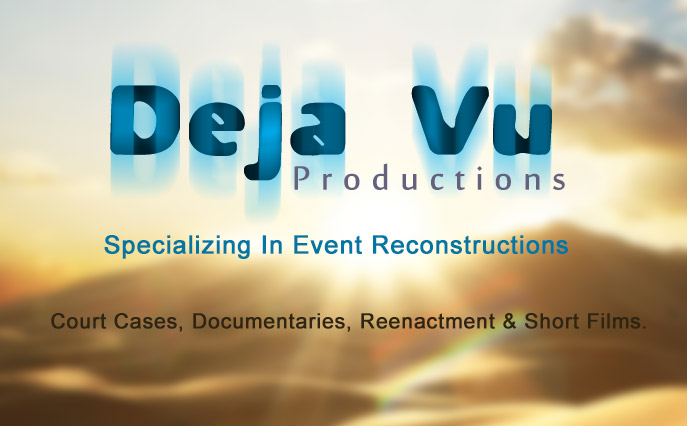 Mother: 30 – 32 year old, looks like she was gorgeous a few years ago but being a single mom working 2 jobs has taken it’s toll. CAST

Suspect: Any age male over 25, must look imposing. Face not shown. CAST

TO AUDITION FOR LACY send a few current photos to:
lacyauditions@pm.me

If the look is right, we will contact you with self-submission instructions.

Thank you and Good Luck!

City or Location of call: nationwide
Please submit to: lacyauditions@pm.me by 2019-06-30

This casting notice was posted by: Deja Vu Productions