We are looking for various actors for a few different roles in an upcoming Doctor Who fan film project. Details for each role is provided below, you don’t have to be a fan of Doctor Who to apply! Despite it stating that it’s non paid, there may be potential possibility of some payment, however an exact fee cannot be calculated at this current time.

1x Medium sized role
Gender – Any
Age – 18+
Role Description: This is a named character (exact details cannot be disclosed at this time). You will be required to appear in one scene of a 45 min episode and one scene of one feature length film

1x Major Role
Gender – Male
Age – 18+
Role Description: This is a crucial role to the overall story and is a very secretive role. You will be required to appear in one scene of one 45 min episode and numerous scenes in one feature length film

City or Location of call: Surrey
Please submit to: dc63productions@gmail.com by 2020-03-16

This casting notice was posted by: DC63 Productions 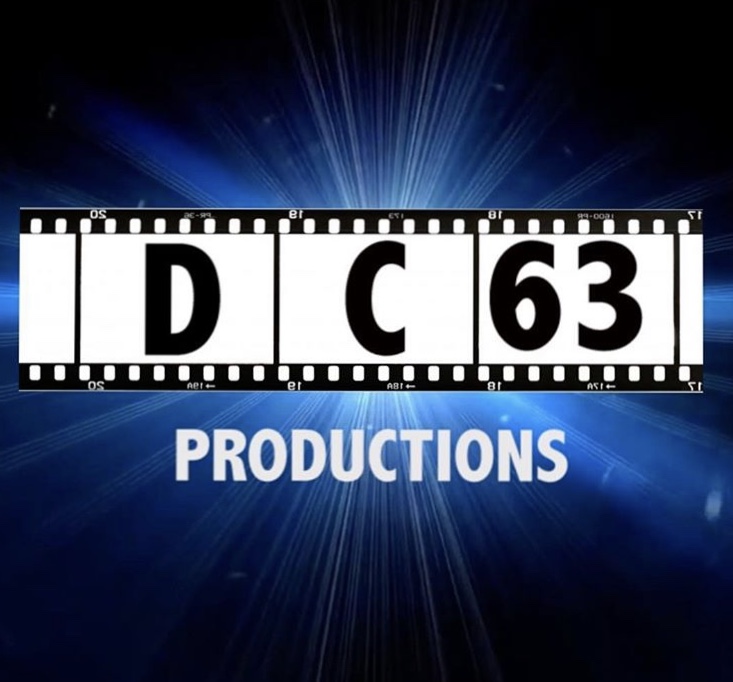