[ANGELA] Apart of a militia, she’s a loud mouth snarky person who has had a bad past. She tries to hide her emotions with sarcasm and jokes but she is just built up with anger and vengence, for her and her friends. One of the Main characters in this short. Any Ethnicity.

[DEVIN] A survivor in what he thinks is a post apocalyptic world, sometimes solo/a lone wolf, he’s the type of guy who tries to protect his siblings at the best of his ability, when he’s pushed to the edge he is angry, but most of the time is strategic as he tries to be a leader. One of the Main characters in this short. Caucasian.

[HAYDEN] Apart of a rebellion, he looks at things intelligently, protecting his friends and looks at things the other way, he is a leader in his own right but most of the time questions who he was. Caucasian.

[LYDIA] Formerly in the militia, now in the rebellion, she tries to focus on the positives and feels like people are indeed good. She tries to help her partners/friends with things on what to do. Caucasian

[JEN] Apart of the rebellion, Jen is someone who tries to focus on her and her lover, she just wants peace in the world but will not hesitate to kill, she protects her friends and would rather lay down her life then lose them. Any Ethnicity.

[CONNOR] Apart of the rebellion, he has a distrust in strangers but he can hang out with them for a bit and trust them later, he is friendly when he trusts them. Any ethnicity.

[AMIE] Field Medic of the rebellion, she helps calm her friends down and herself is calm as well. She would help anyone no matter what. Caucasian.

[KYRAN] Soldier of the rebellion, he essentially lays low and tries to kill any target that he is assigned to. Any Ethnicity.

[WALLACE] One of the leaders of the rebellion, he trusts his team no matter what. African American.

[JORDAN] Apart of a militia, he follows orders but tries to make the hard decisions. Any ethnicity.

[CLAYTON] Apart of milita, Any ethnicity

[NICOLAS] Early 30s, Former member of the rebellion, he doesn’t want anything to do with the rebellion, no matter what he will fight anyone that gets in his way though.. Any ethnicity.

[LUKE] MID 30s, Member of TELAM (Temporary name) and second of command under Vincent, he is stereotypical megalomaniac: bloodthirsty, insane, selfish, wrathful, sadistic, and relentless. He hates anyone who challenges, impedes, or otherwise wrongs him, holding grudges long after the fact become an almost pathological hatred against them. Any ethnicity.

[LLOYD] Early 20s, Pure hearted, calm, Intelligent, Lloyd is the engineer of the group, he creates the bullets, traps, etc, but he doesn’t kill, he doesn’t want to kill because he feels everyone deserves a chance to live, he is the second oldest of the Cabot brothers but he usually isn’t incharge, he is a survivor. Caucasian.

[TONY] MALE, Any Ethnicity, Late teens, Confident, Bad tempered, Tony is the one who is “The muscle” in his eyes, he may be young but he knows what he’s doing, he usually has trust issues but who knows, maybe one day he’ll find it. He is the one who shoots first ask questions later. Caucasian.

[JASON] Mid teens, Confident, Quirky, Jason is the youngest of the Cabot brothers, he is a talented boy but he sometimes just doesn’t care about anything but his books and furniture. He questions so much about his past and who’s around him and what just..what happened when he was so young. Caucasian.

City or Location of call: Omaha Nebraska
Please submit to: Constudioz@gmail.com
Send video clip of the personality of the character along with the character name in the email

This casting notice was posted by: Novlo Studios 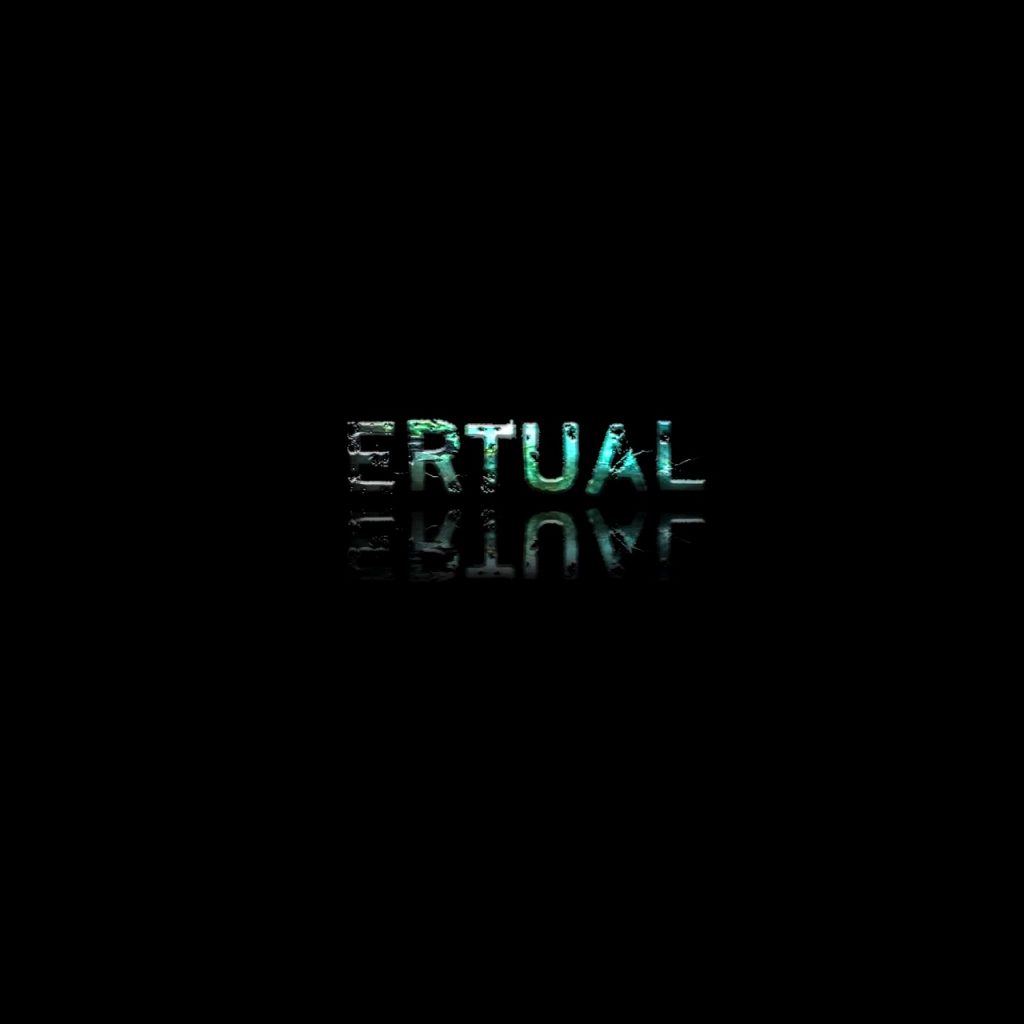