Extras wanted on the “MacGyver” series

CBS’s  TV remake of “Macgyver“ is filming the new season and is in production in the Atlanta area and Central is looking for locals who would love to work as paid background actors.  Please see below for available roles.

MACGYVER, a re-imagining of the classic series, is an action-adventure drama about 20-something Angus “Mac” MacGyver, who creates a clandestine organization within the U.S. government where he uses his extraordinary talent for unconventional problem solving and vast scientific knowledge to save lives. Joining his team on high-risk missions around the globe is maverick former CIA agent Jack Dalton and Patricia Thornton, ex-field agent turned director of operations and Riley Davis, an unpredictable computer hacker with a chip on her shoulder. At home, MacGyver is entertained by his ambitious roommate, Wilt Bozer. Under the aegis of the Department of External Services, MacGyver takes on the responsibility of saving the world, armed to the teeth with resourcefulness and little more than bubble gum and a paper clip.

A secret agent unlike any other, MacGyver escapes perilous situations with nothing but a paper clip, his trusty knife and his wit. A dynamic re-imagining of the hit TV series, this action packed origin story follows a young hero as he undertakes missions to save lives and change the world.

MacGyver stars Lucas Till and George Eads. The new season of the show premieres this fall on CBS. 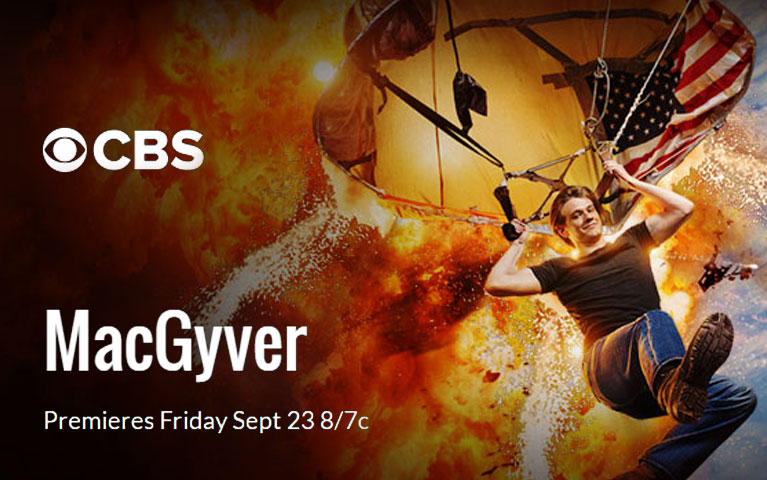 This will be photo selected by Production.

Featured Marine: Male who portrays Hispanic and appears ages in their 20’s. Height 5’6” or taller. MUST be comfortable being clean shaven and having their hair cut if necessary.

If this is you please submit a clear photo(s), name, number and sizes to MACATL@CENTRALCASTING.COM 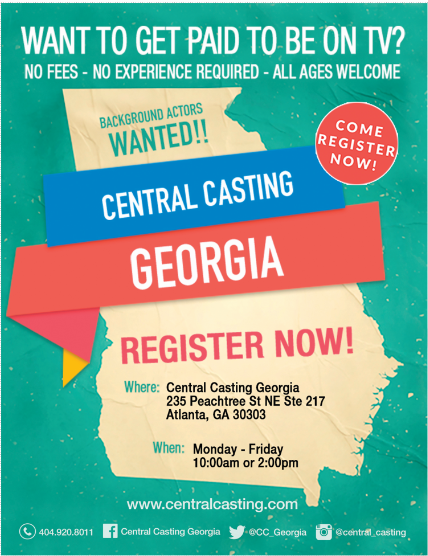