ABC’s The Bachelor is coming back with a new season and the hit reality Show is now casting nationwide.

ABC’s The Bachelor has normally held open calls all across the U.S., but this year, no open, in person auditions have been announced…. for obvious reasons, but casting calls have been moved online, like most other reality shows that are currently unable to hold large, in-person, cattle calls..

The long running show has been on air since 2002. Chris Harrison hosts the Bachelor and the online casting calls are a great sign for fans who are waiting for new seasons. For the upcoming 2021 season, the actual Bachelor has already bee announced.  He is Matt James. 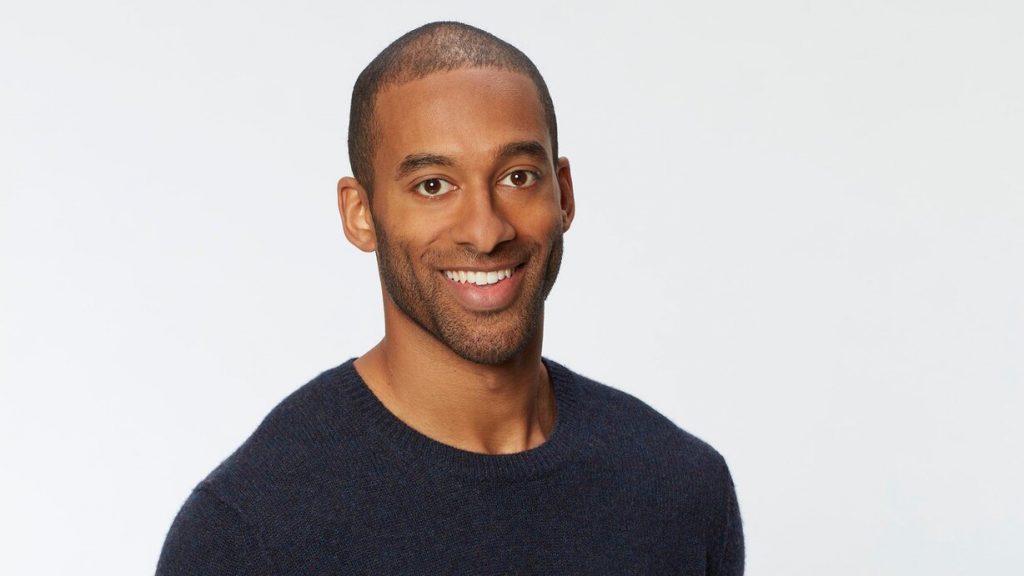 Who is the next Bachelor? This morning it became official: Matt James is the next Bachelor 2021! After meeting Matt James as a prospective suitor for “The Bachelorette,” thousands of fans swooned over the would-be cast member. He is the total package. He has strong family values, a great career, and over the past few months, he has used his growing platform for good. Today, Matt announced on “Good Morning America” that he will take on the role as the lead of his own love story as the star of the momentous 25th season of ABC’s hit romance reality series, “The Bachelor.”

Be sure to also check out all the other reality TV show auditions that are going on now. 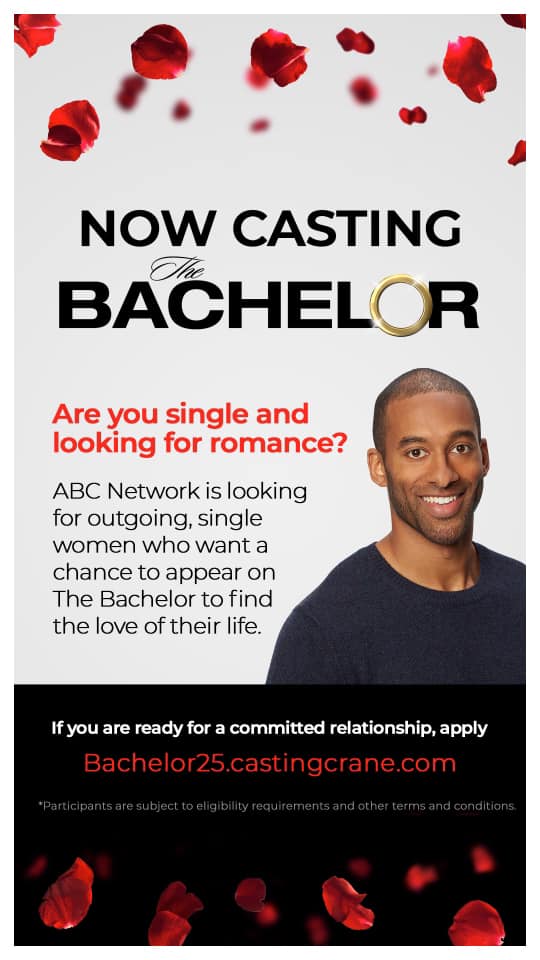