Point Loma Playhouse announces auditions for their last show of this season and their first show of next season. Ending the season is If We are Women by Joanna McClelland Glass. Two grandmothers, a daughter and granddaughter have gathered on a deck of a beach house. The three older women discuss their pasts, present and are confounded with the granddaughter’s decisions to disregard all that she has heard. Jessica, a writer approaching middle-age, her mother Ruth (who is unable to read or write) and her Jewish mother-in-law, Rachel, find themselves emotionally stranded in Jessica’s Connecticut beach home. Weighing the choices each have made as women, as daughters, as mothers, their recollections of guilt and regret are punctuated by wry observations on sex, history, ideas and their relationships with the men in their lives. 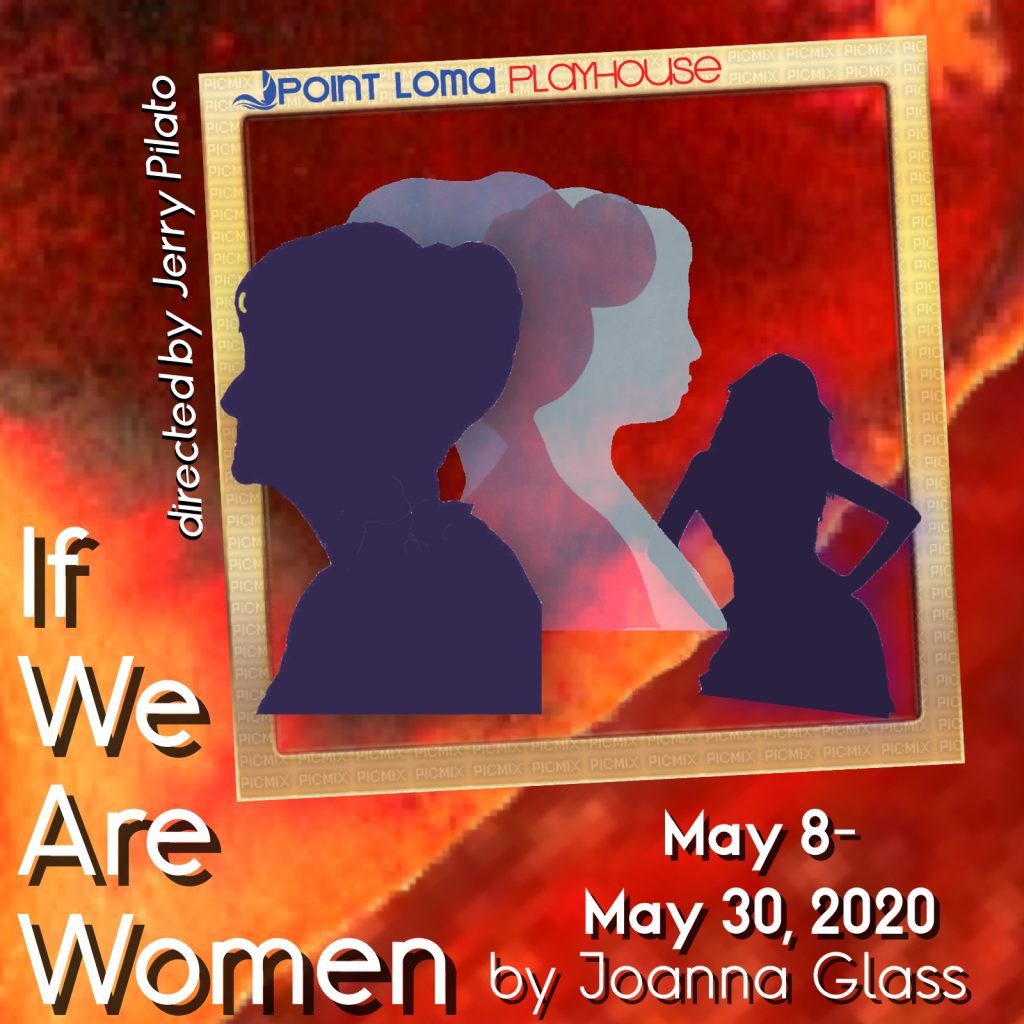 Roles Available:
Ruth McMillian mother of Jessica and grandmother to Polly. She is illiterate woman in her late sixties. Her inability to read and write causes her great pain. She is from the Canadian prairies. She is, as Rachel states in the paly, ‘without guile”. She is very likable, open, unguarded, speaks her mind. Brings laughter.
Rachel Cohen is the American ex-mother-in-law of Jessica. Well educated in her early to late 60’s She is sharp, witty, stern and acerbic. One foot in intellectual endeavors and one in the kitchen.

Jessica McMillian Cohen daughter of Ruth and mother of Polly. She is a writer in her early to late 40’s. She is confessional, but always in a fragile, wistful, slightly humorous way. At times melodramatic. Enjoys wine! Her lover of eight years has just died.
Polly Cohen is eighteen, a vibrant personality in her final year of high school. Plans to attend Yale.

Opening PLP Season 2020-2021 is the comedy based on a true story Calendar Girls by Tim Firth. When Annie’s husband John dies of leukemia, she and her long-standing best friend Chris resolve to raise money for a new settee in the local hospital waiting room. With varying levels of encouragement, they persuade four friends and fellow members of the Women’s Institute (W.I.) to pose nude with them for a calendar. The success of the calendar goes beyond their wildest dreams and they have soon raised the money needed and much more. Their efforts also catch the attention of the national and international press, who soon descend on the small village of Knapeley in the Yorkshire Dales. Tim Firth’s hilarious play is based on the true story of eleven WI members who famously posed nude for a calendar to raise money for the Leukemia Research Fund in 1999.

Roles Available:
Annie-around 50. Wife of John who is dying. She is funny and vulnerable. Chris’s best friend.
Marie – 45- 60 Head of the WI, she is bossy and always in charge. Very Conservative, hates the idea of the calendar.
Jessie – 60-70 A retired teacher. Her elixir of life is bravery.
Cora – 45–60. Plays piano and sings. Her past is most eclectic. She is worried about her daughter
Ruth – 45-60. Insecure, under her husbands’ control, shy reserved, the most modest, tries to please everyone.
Elaine – 25-40 sexy lower-class beautician having an affair with Ruth’s husband
Lawrence – 25-35 Hesitant without being nerdy. A shy guy. Ends up being the Photographer of the calendar.
Rod – 50-60 Chris’s husband. Deadpan humor. Drinks a lot worried about the Flower Business he runs with Chris.
Liam – 25-35. Directs a tv commercial very full of himself, matter of fact gets the job done.
Brenda – 35-55 puts together boring slide and or oral presentations and travels to WI’s to present her lectures.

Pay to actors is yet not known. 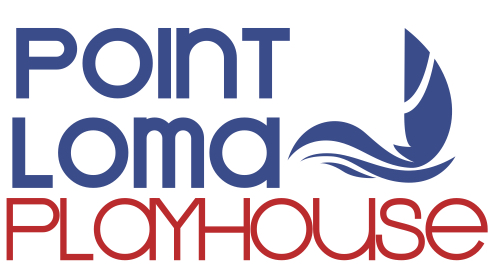