For Peace I Rise

C.T. VIVIAN – African-American, male. Persistent Civil Rights Movement Leader with SNCC and other influential organizations, from age 5 to his 90s
OCTAVIA VIVIAN – author, wife of C.T., from college age to her 90s

City or Location of call: Atlanta, Georgia
Please submit to: [email protected] by 2021-05-23
All rehearsal and performances are in Atlanta Georgia SUBMISSION INSTRUCTIONS Record a one-minute monologue of your choice and one verse and chorus of a gospel, jazz, or R&B piece. Send .mp4 or .mov video files under two minutes Deadline: 05/23/2021 SUBMIT TO [email protected] First Rehearsal July 13, 2021 Performances August 27- 29, 2021

This casting notice was posted by: For Peace I Rise 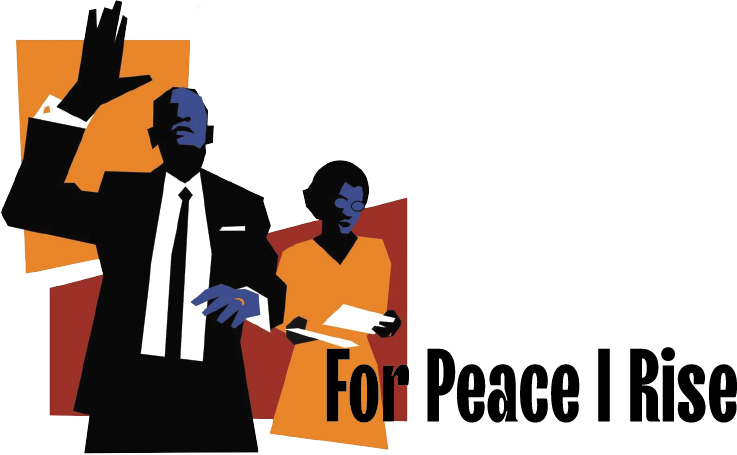