Think Before You Shoot (pilot episode)

Title: Think Before You Shoot Limited Series
Type: Pilot (Drama Series)
A disciplined and loving family living in the inner city thriving for success and moving out of the hood. Until then, Demetrius and Deborah dedicated themselves to keeping their boys from being affected by the gun-violence in their community. But, it’s only a matter of time before these senseless shootings disrupt their peace and change the course of their lives.

Deborah – FEMALE, early – mid 30s, Black, Good-natured and educated, mother of Derrick and DJ, she’s adamant when it comes to her boys being educated and not in the streets.

Derrick – MALE, 12 / 16 years old, Black, mature kid with a sense of humor, Derrick is his little brother’s best friend and although Demetrius is not his father, he values him as one.

DJ – MALE, 6 / 11 years old, Black – clever and active, DJ is Demetrius and Deborah’s only child together and both have devoted time into educating him and being supportive.

Jasmine – FEMALE, early – mid 40s, Black, self assured and dependable, as the big sister to Deborah, Jasmine has always been there for her sister and her nephews, financially stable.

Corey – MALE, 17 / 22 years old, Black; Corey, a natural hustler and genuine kid that has been self-sufficient since 13 years old, in the streets but he doesn’t associate himself with gangs,

Sade – FEMALE, 17 / 19 years old, Black; Sade has no filter, always speaking her mind but keeping her cool, more mature than her age, loves to smoke weed and hang with her boyfriend.

This casting notice was posted by: A. Sturdivant Productions 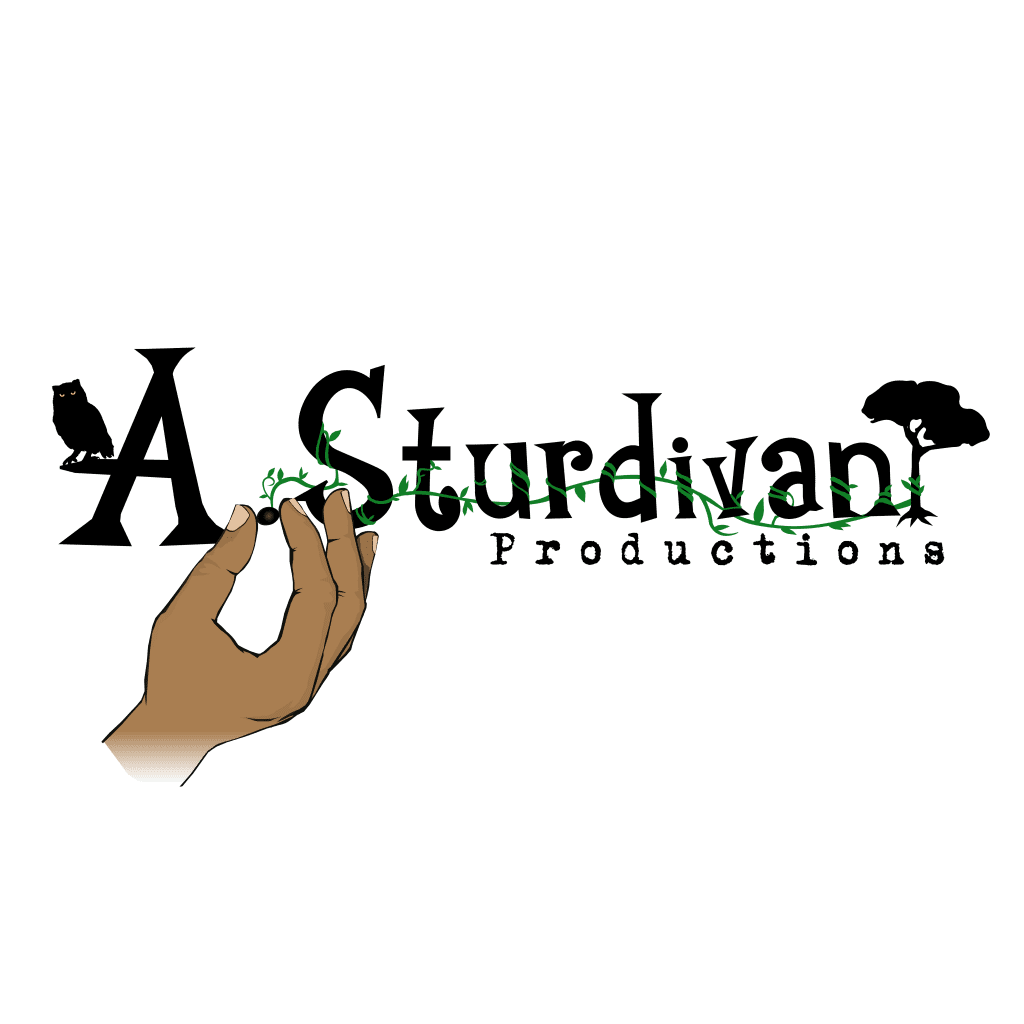