killDevil Films is casting for a short film project called “Body Salvage” The film is horror with comedic undertones. Most or all of the filming will be in the Tampa Bay area. Filming will take place in late-spring or summer and be approximately 2-4 days.

Todd and Jesse live in a small town and have a “country folk” demeanor. They are high school sweethearts, who have a confrontational non-aggressive banter with eachother, but are madly in love. They are also deranged serial killers. Together they operate a tow & salvage business and while on the surface they live a normal middle class lifestyle, their killings tend to be impulsive events, more of a hobby – they are definitely not mastermind criminals. They each have their personality quirks which sometimes grates the others’ nerves but ultimately they are fiercely dedicated to eachother with a disregard to the outside world.

killDevil Films is owned and operated by Thomas Crane. He has directed/filmed/edited over 100 music videos, working with artists such as Queensryche, Saliva, Kamelot and many more. His short film “Halloween Party” won The Florida Spotlight Award at the 2019 Spooky Empire Horror Convention. The film is available on Amazon Prime.

City or Location of call: Tampa FL
Please submit to: killdevilfilms@gmail.com
Please submit headshot and resume. Script will be sent and then a video audtion will be required of a particular scene

This casting notice was posted by: Thomas Crane/killDevil Films 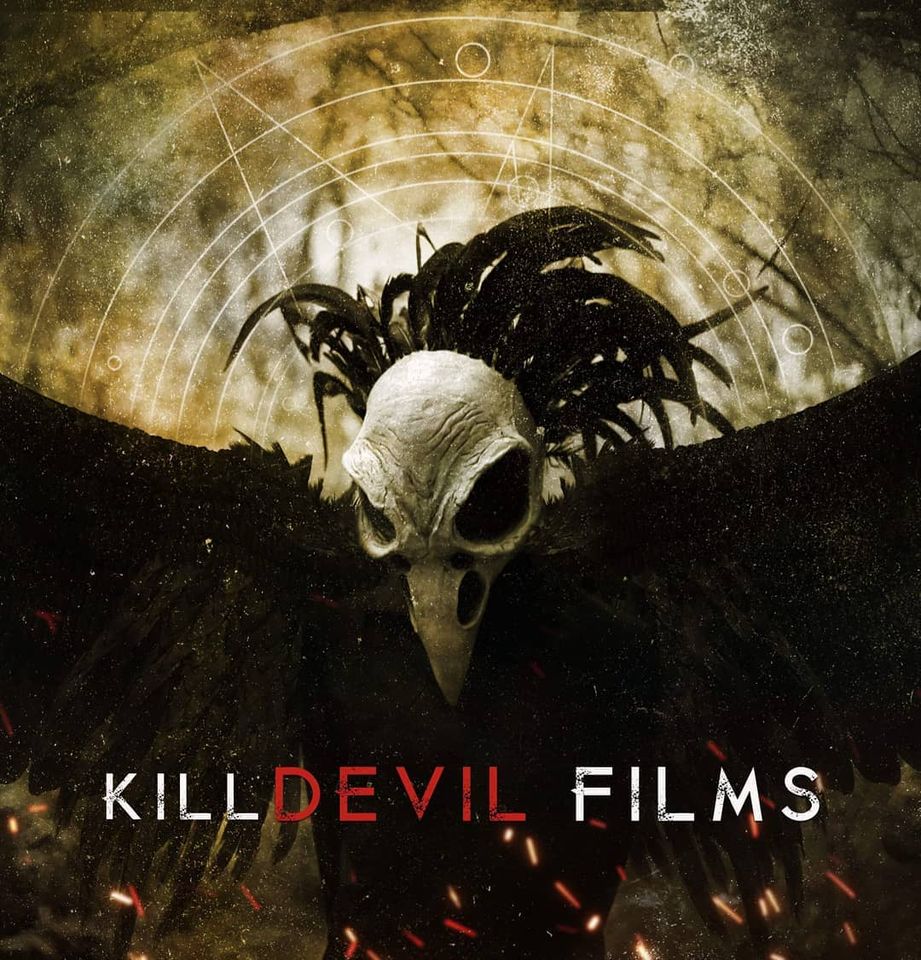