If you are a Canadian citizen and would like a chance to get on the show, read on, as time is running out to get onto the upcoming season.  Please note that this is only for the Canadian version of the long running reality show.

Do you think you have the personality to make a country of viewers tune in? Do you have an exhibitionist streak in you? If so, you may have a shot to be on season 3 of Big Brother Canada. Big Brother brings a group of strangers together to live under one roof with cameras running 24/7 all around the house. Every move you make will be caught on tape as participants compete in a series of challenges and one winner will receive a grand prize of $100,000. Those selected at the open casting call will move on to semi-finals and those making it onto the show will need to be available to live in the Big Brother house for 2 and a half months. 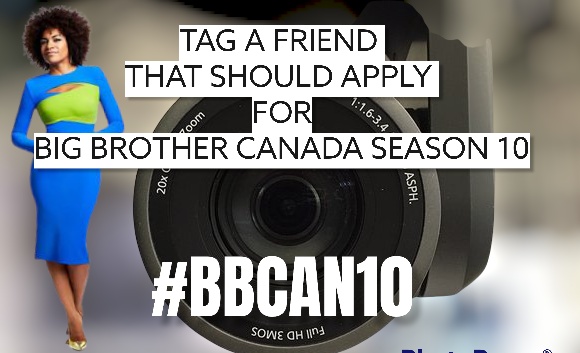