Logline: A young woman with an incredible gift escapes captivity, only to be hunted down by a group of mercenaries whose lives she will change forever.

Sirona: FEMALE (Main Protagonist) A young woman who has been raised in captivity her whole life. Sirona is new to the outside world and doesn’t quite understand how things work. This shows an innocent curiosity from her while she displays constant fear from being hunted. Her fear eventually turns into courage and independence as the story progresses. Age: 18-24

Julie Campbell: FEMALE (Main Protagonist) Mercenary. Julie is a newer member of the team sent to hunt Sirona. She’s the team’s marksman who rarely misses. She is confident, caring and reasonable. Age: 28 – 35

Calvin Michaels: MALE (Main Protagonist) Calvin is the first person to come across Sirona after she escapes. He is a retired veteran who lives in a cabin in the woods. He is kind, caring, tactical and wise. Age: 47 – 55

Zak Morrow: MALE (Main Antagonist) Mercenary. Zak leads the charge in the hunt for Sirona. He is cunning, ruthless and comes across calm, preventing people from being able to read him. Age: 40 – 50

Damien: MALE (Supporting Protagonist) Sirona’s brother who helps her escape captivity. Damien is protective, loving, & fierce yet kind. Would do anything to protect his sister. Age: 24-27

Adrian Dickson: MALE (Supporting Antagonist) Mercenary. Has worked with Zak for years. Adrian is always a few steps ahead and has no moral compass. Age: 37 – 45

Charlie Holt: MALE (Supporting Antagonist) Mercenary. Has worked with Zak for years. Charlie sees the world in black and white, when he’s told to do something, he does it. Charlie struggles between right and wrong but in the end, only cares about being paid. Age: 37 – 45

Daniel Sharp: MALE (Supporting Antagonist) Mercenary. Has worked with Zak for years. Is Julie’s equal when it comes to marksmanship. He’s a typical alpha male who is confident in his abilities but feels threatened by Julie’s. Age: 35 – 40

City or Location of call: Monument, CO
Please submit to: cineclarkstudios@gmail.com by 2021-02-21
Please send an email with your headshot, resume and indicate which character you are interested in auditioning for. We will respond with a monologue that we would like you to record and submit based on that character.

This casting notice was posted by: Wesley Clark 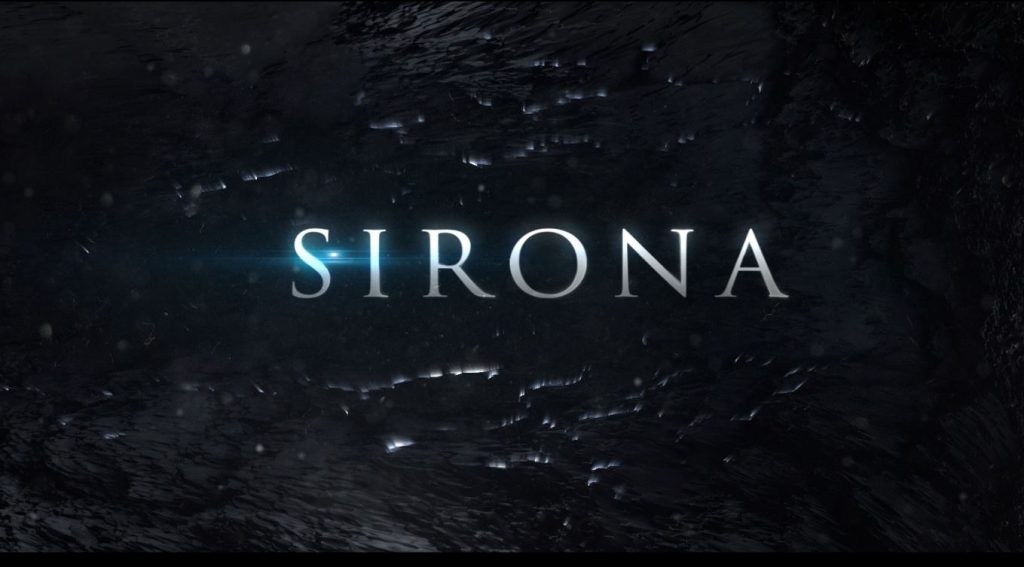