The Book of Garry

Shoot dates are currently March 27th – March 29th. A rehearsal via zoom will be held on March 23rd

City or Location of call: Los Angeles
Please submit to: s3filmhouse@gmail.com
Contact with your headshot and resume if interested. Please state which role you would like to submit for. Note, must provide a negative covid-19 test day before shoot.

This casting notice was posted by: The Book of Garry 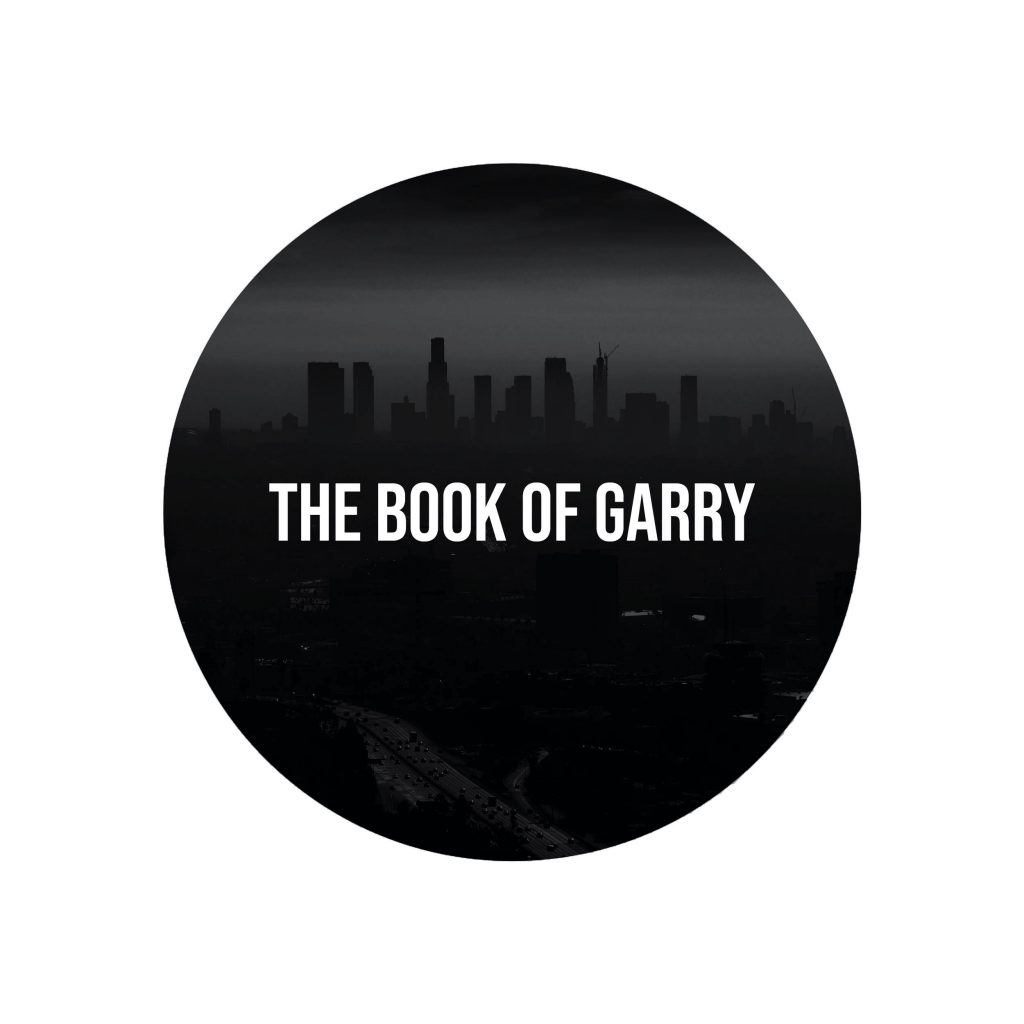