I am looking for two young male singers/ voice actors (roughly ages 15-25) for a cartoon web series. The cartoon features a fictional 1960s “boy band”. The song to be performed is a 1960s style song. There are also speaking lines for one of the characters in the current cartoon. The other character will only sing in this episode but will likely have lines in later episodes.
Please note that this is an amateur production and is not a paid position. Songs and voiced lines will be emailed via voice files.

This casting notice was posted by: The Crows Nest 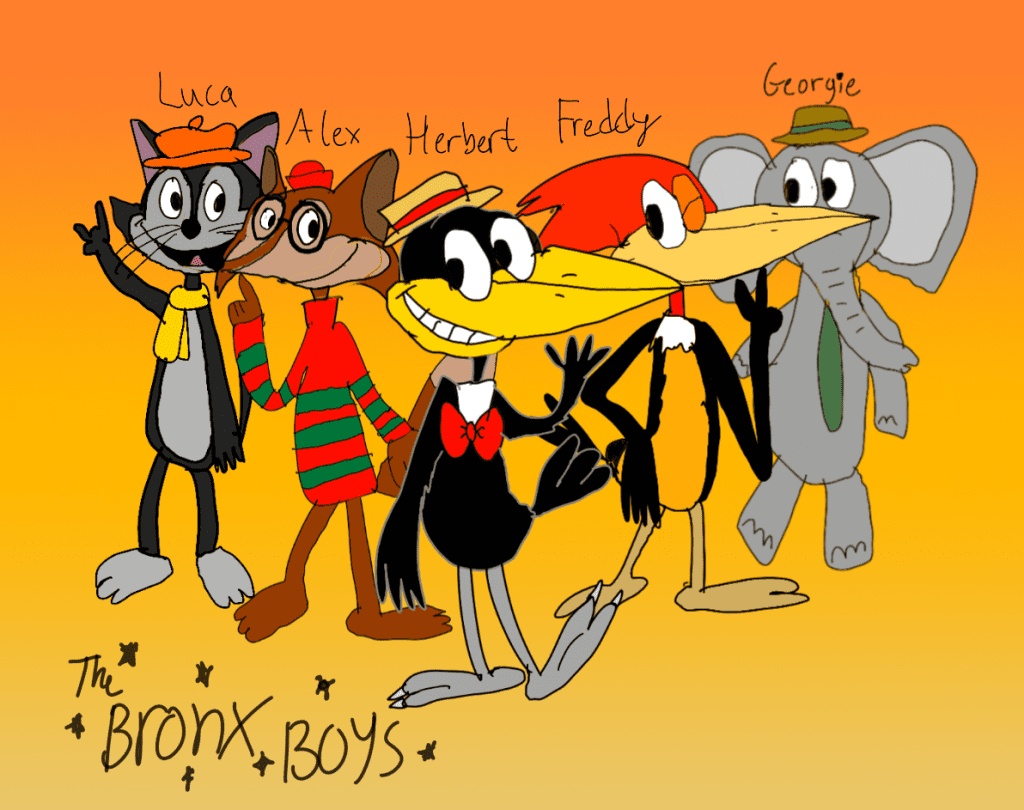