The hit movie Mrs. Doubtfire is coming to Broadway and open, online, video auditions have been announced for children to fit specific roles in the show.

The casting directors at Telsey in NYC are holding a virtual open call to fill two kids roles in the production.  The show will be coming to Broadway in 2022.

Mrs. Doubtfire is looking to cast children to play Natalie and Christopher Hillard. The show is looking for kids between the ages of 8 and 12.

Natalie Hillard – The role is for a female that is between the ages of 8 and 9.  All ethnicities are welcome to apply.  Natalie is the daughter of Daniel and Miranda.  The show is looking for a young actress that is an excellent singer, specifically a pop-rock singer that is also able to act.  The role is for a young actress that is at least 8 years of age, that is under 4’5″ and must be fully vaccinated.

Christopher Hillard – This is a male role that will be playing a child that is between the ages of 10 and 12.  All ethnicities are welcome. The role requires excellent pop-rock singing skills as well as acting ability.  The child actor must be under 4’11’ and must be vaccinated. 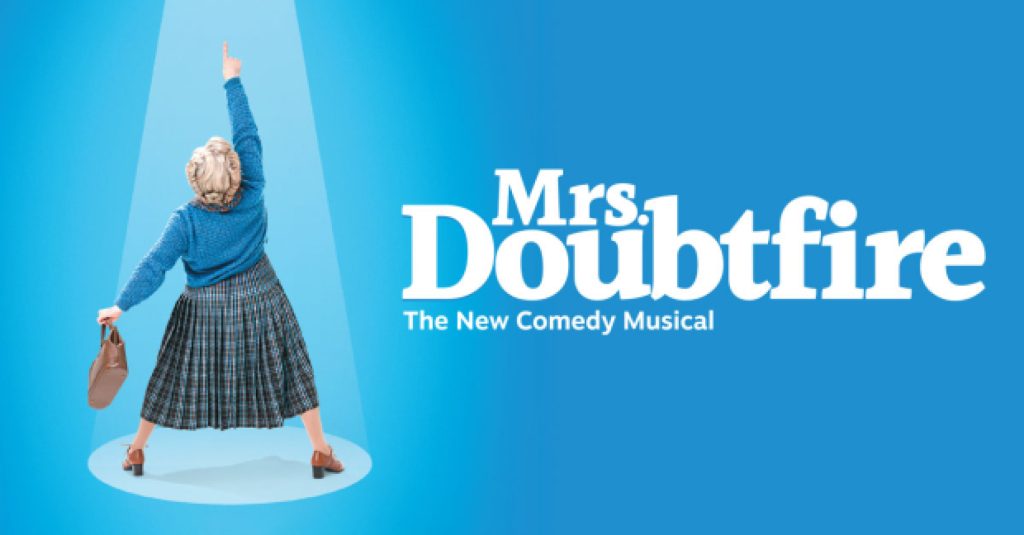 Parents who have children that fit the descriptions must supply a video of their child singing a song from the show and this will be a self-taped audition.

The deadline to apply seems to be March 7th.  The casting notice seems to have a typo on the year. 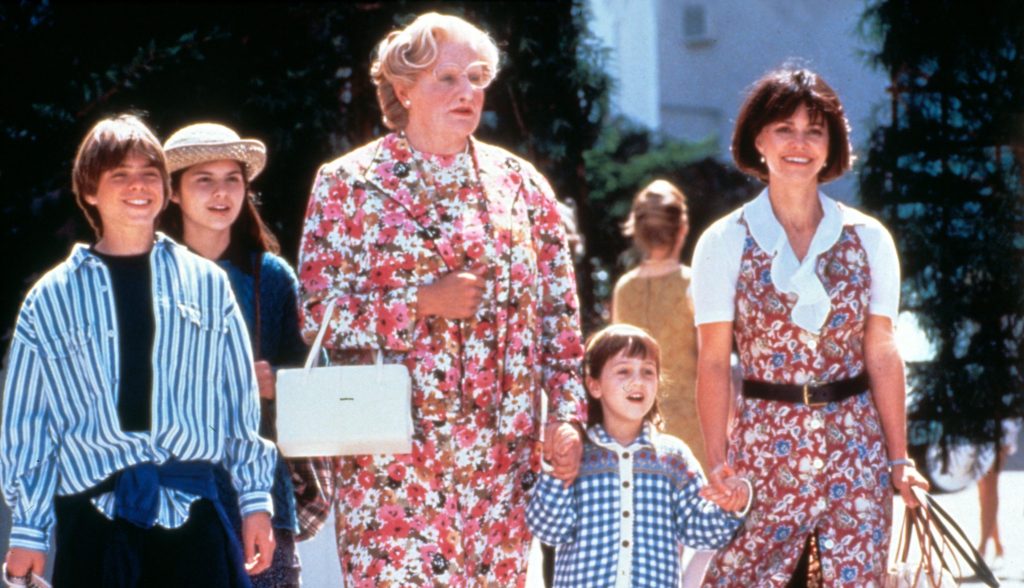 Mrs. Doubtfire is based on the movie of the same name which starred Robin Williams as Mrs. Doubtfire, as a man who dressed up as a woman in order to be with his children after a divorce.

Troubled that he has little access to his children, divorced Daniel Hillard (Robin Williams) hatches an elaborate plan. With help from his creative brother Frank (Harvey Fierstein), he dresses as an older British woman and convinces his ex-wife, Miranda (Sally Field), to hire him as a nanny. “Mrs. Doubtfire” wins over the children and helps Daniel become a better parent — but when both Daniel and his nanny persona must meet different parties at the same restaurant, his secrets may be exposed.

Virtual open call for kids for the Broadway production of MRS. DOUBTFIRE!

Those that are interested in having their kids try out for the show may submit their video auditions using the directions that are listed on the casting notice below. 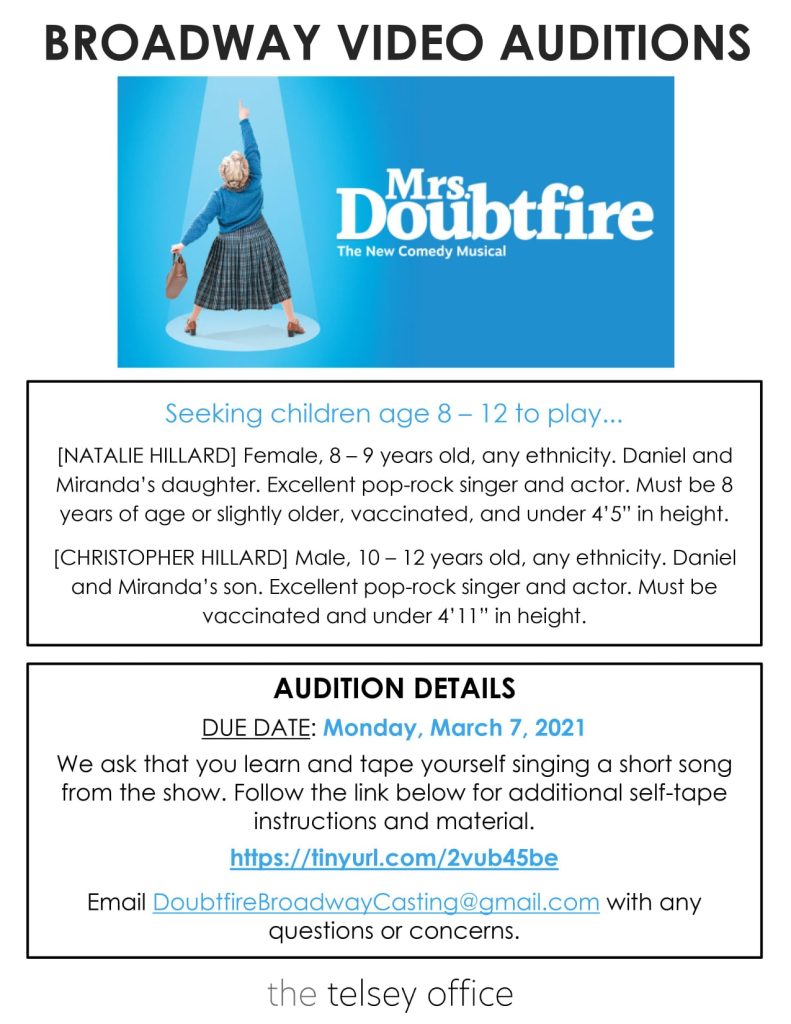