Be an extra on a TV show?

Well, if you live in or around the Richmond VA area, here is your chance. The Apple TV series Swagger is coming back for a second season and is currently looking for adults 18+ in the area the show is filming in and around, who would like to work as paid extras on the show.

The Basketball themed show is now filming around the DMV area.

The show is about Basketball players and those around them, such as their family, school, coaches and friends, who get swept up in the world of sports. Swagger has gained a good amount of acclaim for TV critics and is described as a social commentary on the highly competitive world of sports, the sport economy and the lives of teens and young adults who are forever changed by the sport culture. The series stars O’Shea Jackson Jr. and Isaiah Hill.

According to the shows Wiki page, Swagger is an American sports drama television series created by Reggie Rock Bythewood. Loosely inspired by the experiences of current NBA player Kevin Durant, the series premiered on October 29, 2021 on Apple TV+. 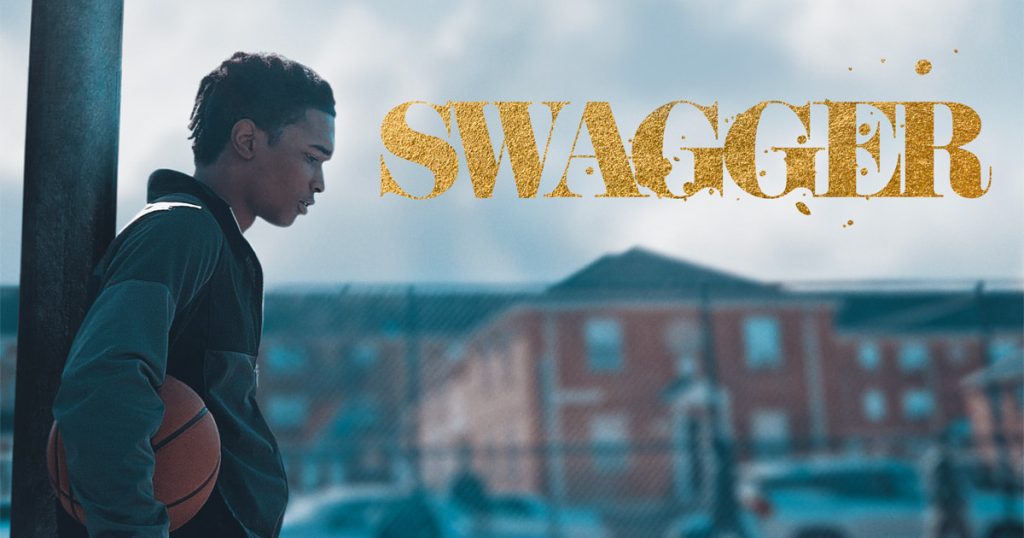 Kendall Cooper Casting is for “Swagger” season 2. The show is filming in Richmond, VA as well as the surrounding areas of the DMV area. Filming began in Juily of 2022 and will continue through late summer and fall with a tentative end date in November of 2022.

Kendall Cooper Casting is looking to fill lots of small, non-speaking roles. The extras casting team is only interested in getting submissions from folks who are local to the DMV area and are especially interested in young adults between the ages of 18 to 24 who have the availability to work on set for 1 to 3 days in the coming months. They need to fill a variety of roles that include basket ball players, cheerleaders, basketball fans in the stands, parents, classmates and many more. The show is looking for all ethnicities and a variety of age groups that are 18+.

Those who live in the area and are interested in getting a background role on “Swagger” can submit there information on the extras casting teams site at: www.kendallcoopercasting.com/RVA

About the show:
Jace Carson (Isaiah Hill) is the best player in the region. But to achieve his dream of going pro, he must battle opponents on and off the court with the help of his coach, Ike (O’Shea Jackson Jr.). Inspired by the experiences of Kevin Durant, Swagger is about what it takes to make it.

Swagger explores the world of competitive youth basketball, and the players, their families and coaches who walk the fine line between dreams and ambition, and opportunism and corruption. Off the court, the show reveals what it’s like to grow up in America. 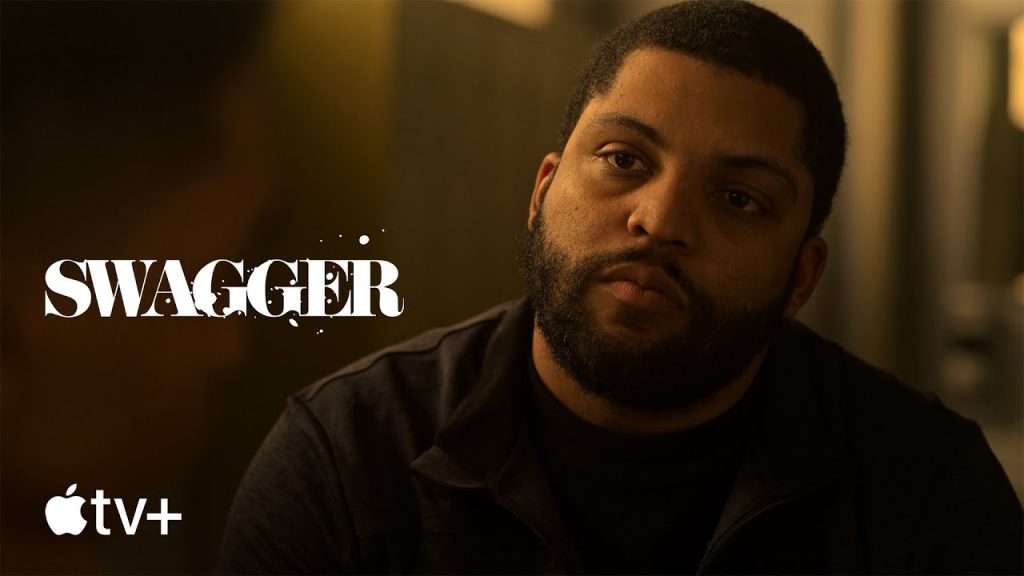 Kendall Cooper Casting is now accepting submissions for extras to work on the second season of the Apple TV+ show “Swagger”. Filming will be in Richmond, VA and surrounding areas July through November 2022.

Seeking SAG and Non-Union talent. All extra work, testing and fittings are paid. Local hire only, no travel or housing provided. Filming will generally take place Monday through Friday and is often a 12+ hour commitment for each day of work.

Please complete a separate submission for each individual interested in applying. A member of the Kendall Cooper Casting team will contact you directly if you are selected for a role. Casting will be ongoing throughout the filming schedule.

Please fill out the information below and upload your CURRENT photos. Then click SUBMIT at the bottom of the page to be considered for extra work on the series. 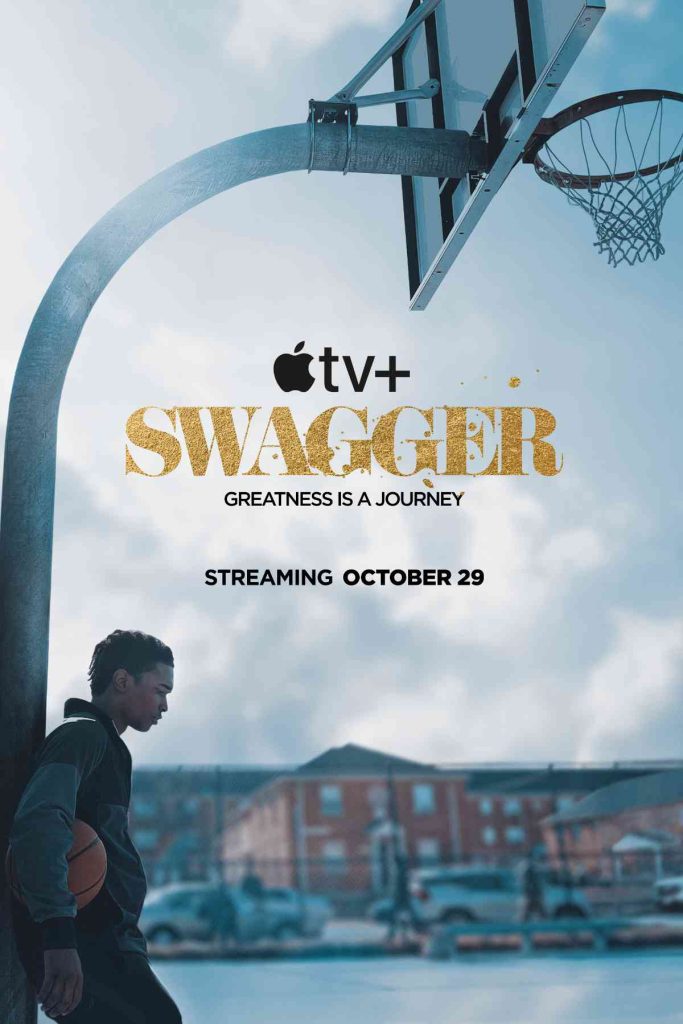