A new season of NBC’s Chicago shows is currently filming in the Chicagoland area and they are looking to cast folks who would like to work as paid background extras on the show in 2022.

NBC sister show, Chicago P.D. is also currently filming in the Chicago, Illinois area and the extras casting notices for that show may be found here.

As the firefighters, rescue squad and paramedics of Chicago Firehouse 51 forge headfirst into danger, the choices they make can mean the difference between life and death. But from the relentless pressure of saving lives, an extended family is forged. Led by Chief Wallace Boden, Matthew Casey, Kelly Severide, and the others know — when it’s go time, Firehouse 51 lays it all on the line for each other. This high-octane drama from Executive Producer Dick Wolf offers an edge-of-your-seat view into the lives of everyday heroes committed to one of America’s noblest professions. 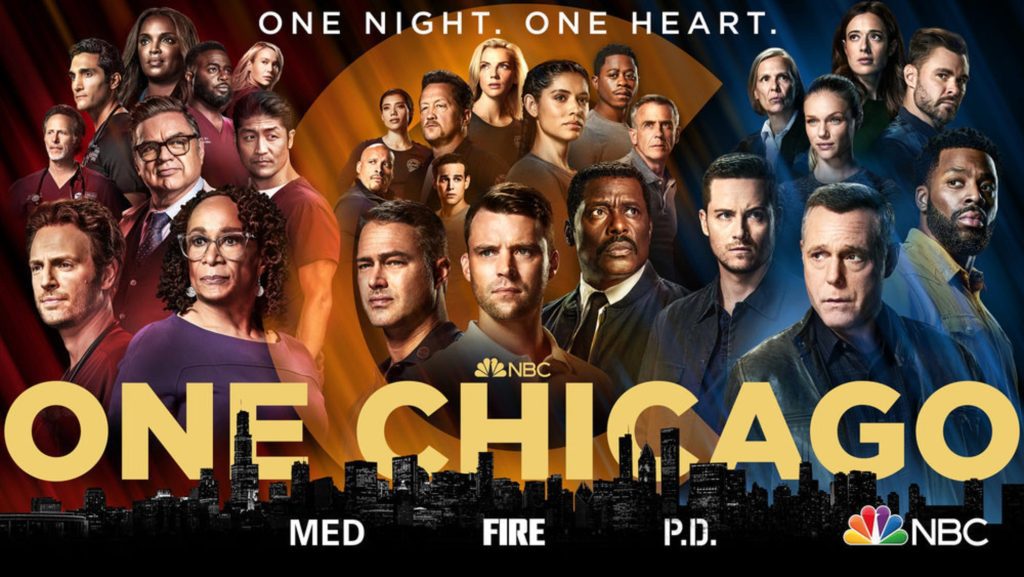 Searching for Female, Caucasian, 20’s to 40’s, to work as a Peds with their car for Chicago Fire on Thursday, Jan. 27th AND Friday, Jan. 28th. There will be a covid test on Tuesday, Jan. 25th (Takes about an hour). Cars can’t be white, red or black. You must be able to work both days.
To apply send a recent color photograph with your current hair length. Include your height, weight, age, phone number, city, state, and clothing sizes to [email protected] and put “Ped w/car ” in the subject line. 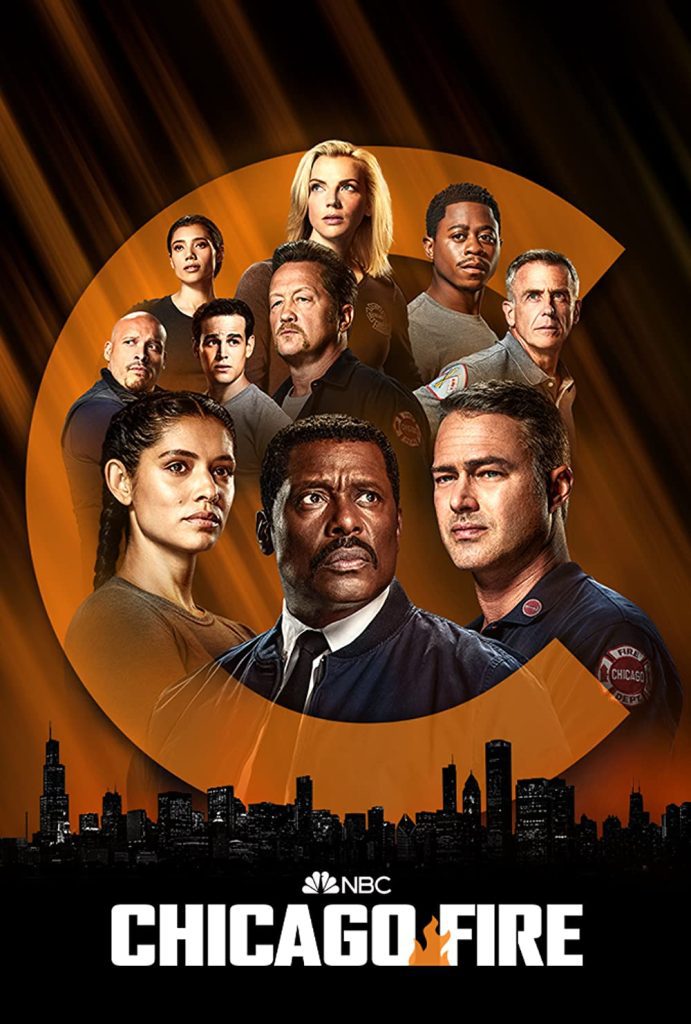