What We All Lack

Casting a lead actor (male-identifying, 45-65 years old), for an experimental short fiction film. The story is inspired by the relationship between the photographers Man Ray and Lee Miller, and it proposes a reflection on the male gaze and the female body. There are only two characters in this film. I’ve already found the lead actress and I’m looking for the lead actor, inspired by Man Ray (attached)—the actor doesn’t have to look similar to him, though. It is a role with little dialogue but it requires great sensitivity and willingness to experiment with gestures and expressions.

It will be one/two days of shooting (probably during the weekend) in February or March, probably in Berkeley.
For more information, contact me at mariafn98@berkeley.edu or by phone +1 (510) 960-9898

City or Location of call: San Francisco
Please submit to: mariafn98@berkeley.edu by 2022-02-28
Contact me for more information (headshot must be included) 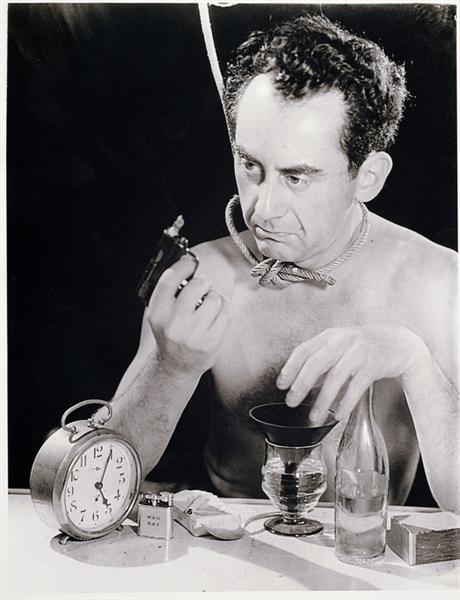