Casting a few small roles in Half Baked 2.

That’s right, the sequel to the 1998 comedy “Half Baked 2” is now filming in the Baton Rouge, Louisiana area. The sequel to the stoner comedy from decades back was announced a few years ago and production seems to have been stalled as production notes for the project mentions Los Angeles as the filming location which went through some lock downs in the past few years. Seems now, it actually is in production in Baton Rouge. 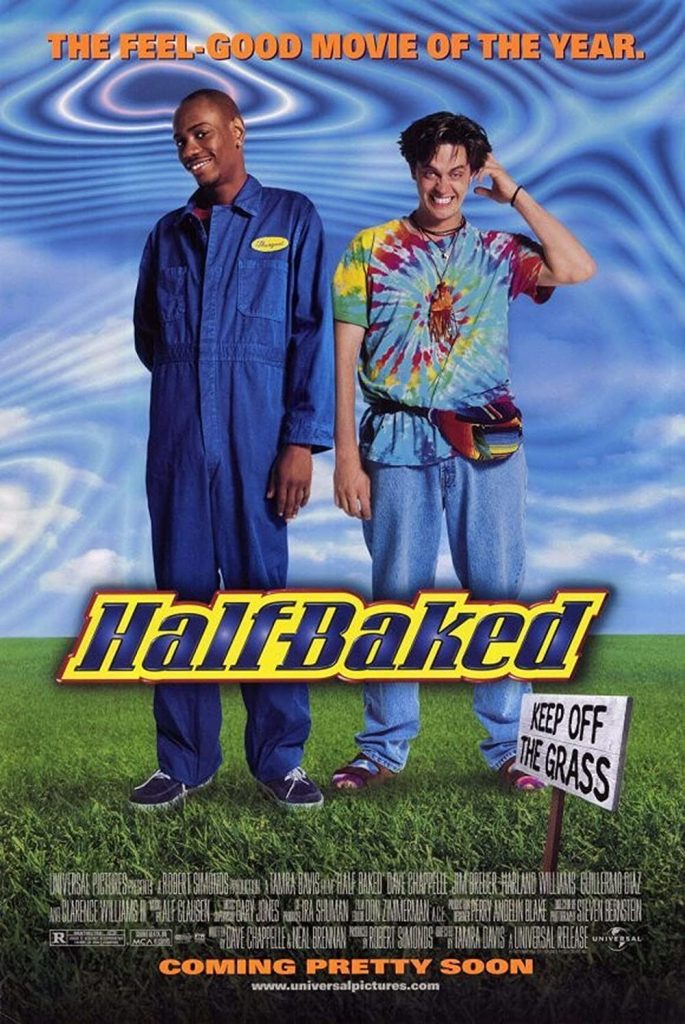 The original “Half Baked” film starred Dave Chappelle, but their is currently limited information on the cast or even if Chappelle will have any involvement in the sequel. 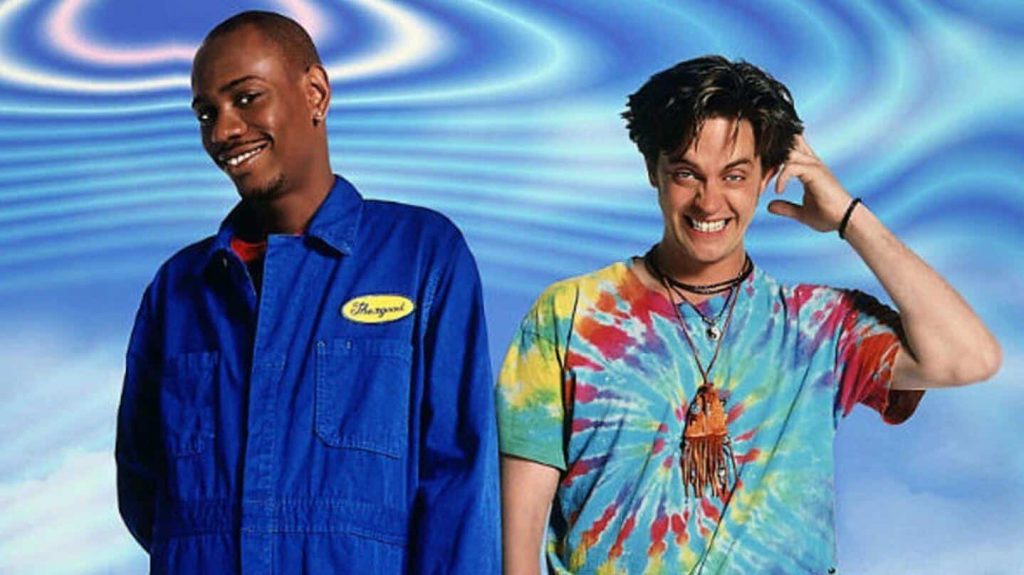 ANY ETHNICITY FEMALE – 18-40 YEAR OLD
MUST BE COMFORTABLE WEARING A BRA AND PANTIES (POSSIBLE THONG) ON SET
MUST SUBMIT PHOTOS OF YOU IN A SWIMSUIT OR BRA/PANTIES
Film date: WEDNESDAY 11/2
Rate: $300/12

LOCATION: BATON ROUGE
Covid Test: WILL TEST ON SET ON THE DAY AND AT THE FITTING
email CURRENT PHOTOS – TAKEN TODAY (SEE EXAMPLE – FULL BODY IN SWIMSUIT/BRA & PANTIES)
baked@caballerocasting.com subject: SCANTILY CLAD WOMEN
INCLUDE: Name, Age, Height/weight, bra size, and pantie size, Contact #, and if you have any visible tattoos (hands , arms, legs, etc) please include photos when submitting. List your tattoo locations. Include one head shot and one full body photo for complete submission process

One thought on “Casting Notice for Half Baked 2 – Extras in Baton Rouge, Louisiana”