The Disney Company is holding auditions for US actors for their Disney Park show of DOCTOR STRANGE in Mysteries of the Mystic Arts.

The Disney auditions are being held online via virtual, video submissions and the shows will be running at the Disney Resort locations in the United States.

Submissions from Actors for DOCTOR STRANGE in Mysteries of the Mystic Arts.

Disney Live Entertainment is accepting submissions from actors for the role of DOCTOR STRANGE in Mysteries of the Mystic Arts performing at Disney California Adventure. In the 1940’s, Avengers Campus was built on ancient ruins by Stark Industries. Tony Stark has invited Doctor Strange to suspend the cloaking spells concealing the Ancient Sanctum to enlighten new recruits about the mystic arts. 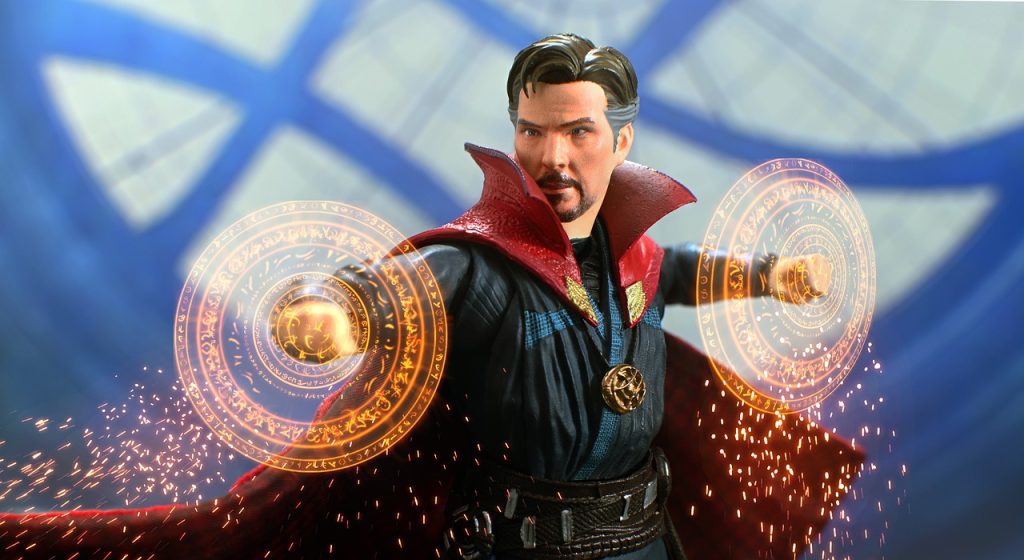 Performers at the Disneyland Resort are covered by a collective bargaining agreement with the American Guild of Variety Artists. All those auditioning for the role must be eligible and willing to join AGVA or be a member in good standing.

Strong actor that resembles the character from the films, 5’11” – 6’2″, with athletic build, adept at engaging and interacting with our guests. Strong Improvisational skills required. This role is type cast.

Role:
DOCTOR STRANGE: Once a prominent neurosurgeon, he is now a Master of Mystic Arts and defender of existence. 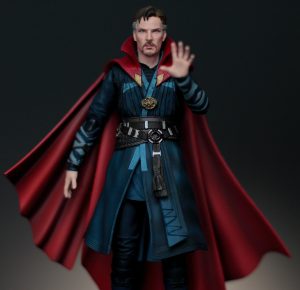 Must be authorized to work in the United States
Performers must be at least 18 years of age and a High School graduate
Must be available for callbacks on Saturday, August 13.

This is a 2 step process. Candidates must submit AND check-in to the audition to be considered.
Disney requests that talent first create a performer account, followeed by submitting for the roles that you would like to be considered for.

Those interested may apply to be in the show by visiting the Disney audition page that you may see the link for below. Those applying must go to their page (see url below), create a account, then submit to the roles that you would like to be considered for.

Select the audition: Submissions from Actors for DOCTOR STRANGE in Mysteries of the Mystic Arts

Take your selfie to complete the submission process.

There is no need to submit more than once.