CASTING – Please note: We are casting in L.A. but will be filming in Florida.

We are casting the following roles for the RESHOOTS of the horror comedy Killer Keg starring familiar faces like Jeremy London (Mallrats) and Brinke Stevens (Slumber Party Massacre).

Travel/Lodging: Lodging is provided. Airfare is available but we sure won’t complain if you have left over frequent flyer miles. LOL

Primarily we’re looking for a couple ensemble leads. The other remaining characters we will be casting locally or at least as talent that can self report. If you’ve never landed a lead on a feature with some established talent on it, here’s your shot.
Justin – Male – 25 to 35 – Loveable sidekick whose normally content and optimistic attitude is pushed to the brink of his most pessimistic time period. Though things never really go his way, a period of negative events causes him to struggle with who he really is.
Zoe – Female – 18 to 30 – While her social media presence grows rapidly her real life continues to falter. Fiercely loyal to everyone who gives her an opportunity while also having a significant work ethic, runs of bad luck keep her from succeeding and leave her job hunting. She finally decides to embrace the persona she shares online by leveraging her looks and risque choices trying to obtain the career she wants instead of faking an image that isn’t accurate.

We are also looking for some fun potential cameos, so if you are an agent that represents some familiar talent that might fit one of these two characters, please let us know:
Frau Perchta – Female – Open Age Range – Germanic Goddess/Witch. One part beautiful goddess that rivals Aphrodite, the other a gruesome witch angry with the world for how they’ve chosen to view her. 20’s to 40’s but we’ll consider outside the range for the right fit.
“The Businessman” -Male – 30 to 50 – Living the high life due to his successful ability to negotiate, his ego often gets in the way of his public perception. Often viewed as a bad guy and his actions seem to make that factual, he might not be the villain he is perceived as but often can’t get out of his own way to prove it.
Submissions can be made directly by email to brad@bradleolyon.com. Please include your resume or link to your IMDB, a headshot, full length photo, and your reel or available footage.

In the TITLE/SUBJECT LINE of the email please state your Full Name, Part you are Seeking to Audition for, and your LOCATION.
If you’d like to get ahead of the game. When submitting, send us a brief, self slated introduction video with your full name, city of residence, best contact info, and an explanation of why you think you’d be a good fit for the character.
If you’d like to a link to some of our previous work, here is a link to our most recent film’s trailer. https://youtu.be/hYS9P-4vEx0
Thanks to everyone in advance. Additional information can also be found at bradleolyon.com. 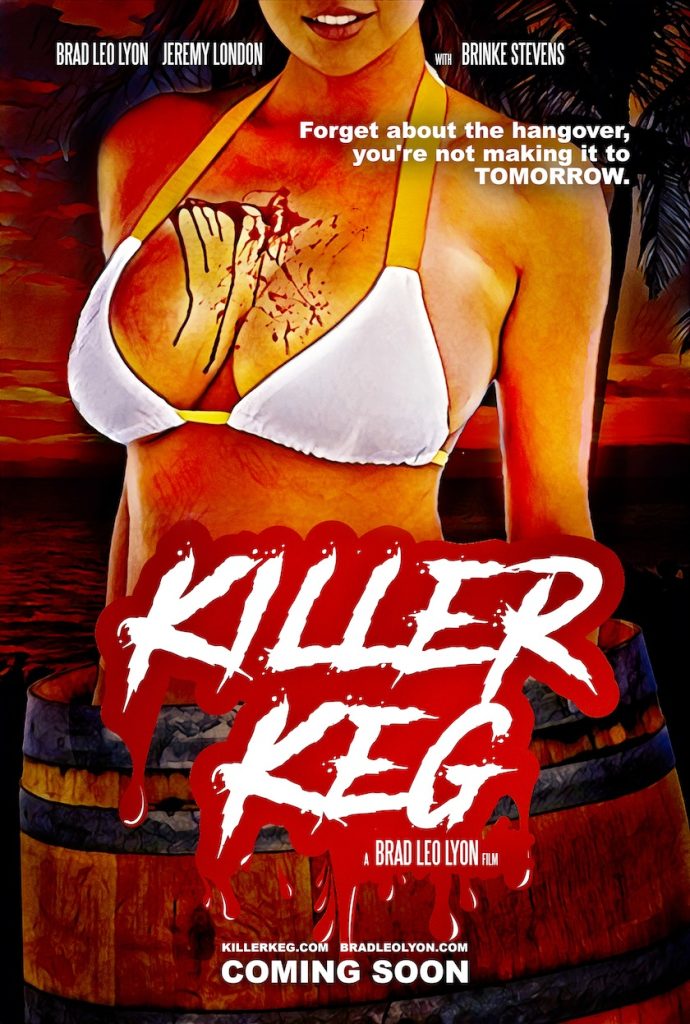