Netflix has an audition out for a young actor to play a young prince Harry.

There is a principal role, online audition for the Netflix hit show “The Crown.”

The role is looking for an actor to portray Prince Harry between the ages of 16 and 20 years of age.  The production is accepting submissions via online auditions for the role and the deadline for actors to apply is on the 14th of this month.

This is an audition notice for a principal role and the casting directors are excepting submissions from minors and adults within the specified age range.  “The Crown” will be filming in the UK beginning in November of this year.  No previous acting experience is actually required, however, the show is looking for an actor who has a strong resemblance to prince Harry.

The Crown is a historical television show that focuses on Queen Elizabeth II. The Netflix historical series has spanned multiple seasons and is written by Peter Morgan, with Left Bank Pictures and Sony Pictures Television producing the TV show for Netflix. The series was developed from a previous stage play of Morgan’s titled The Audience. 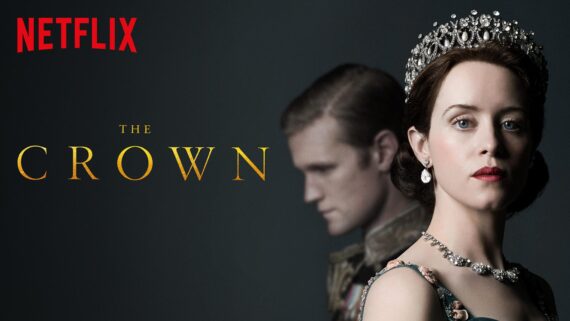 The series begins decades ago when the young Elizabeth married Phillip in the late 1940’s as a young woman. The seasons that follow cover the decades that come after the turmoil of the 2nd world war. Season 2 of the show covers events that happened in the 1950’s to mid 1960’s which span from the Suez crises to the birth of of prince Edward in the mid 1960’s.

The show covers decades of events that happened in Queen Elizabeth’s life with the later seasons coming into more modern times with a cast that includes Margaret Thatcher, the late Princess Diana and her son, prince Charles at the time, who now holds the role of King Charles.  The fifth season of the show will be released in November of this year.  For more about the show you can check out the Netflix page for “The Crown.” 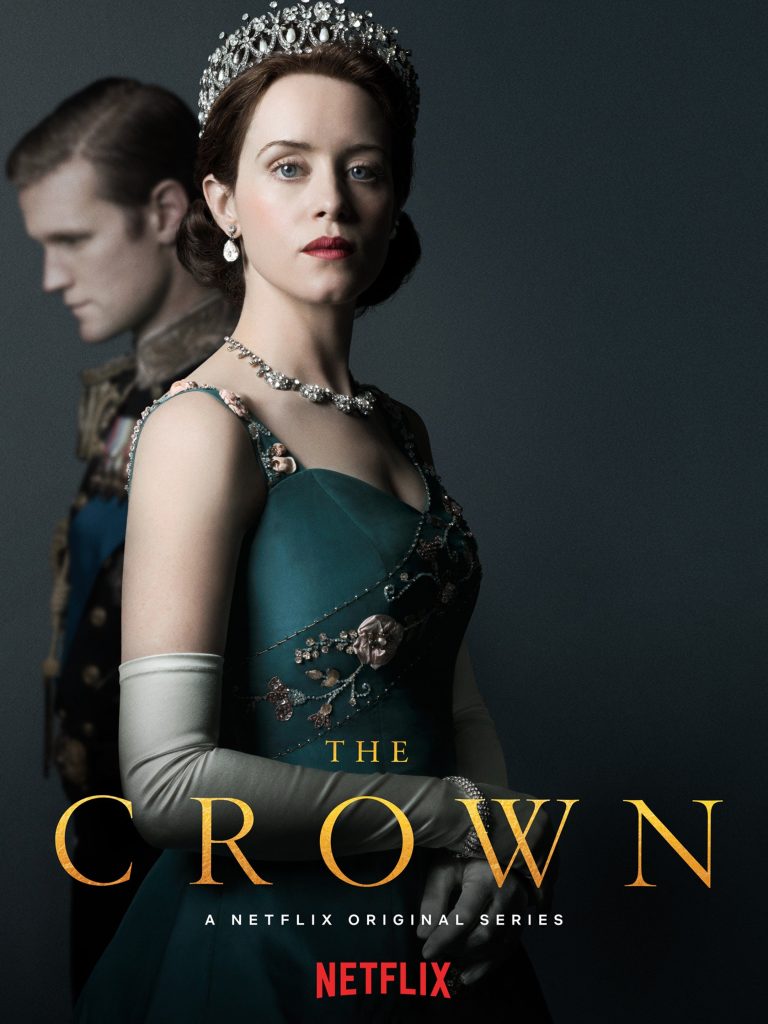 Robert Sterne, Casting Director of the Netflix series The Crown, is looking for a young actor to play Prince Harry in the next series.
The deadline for submissions is Friday 14th October, 6pm. 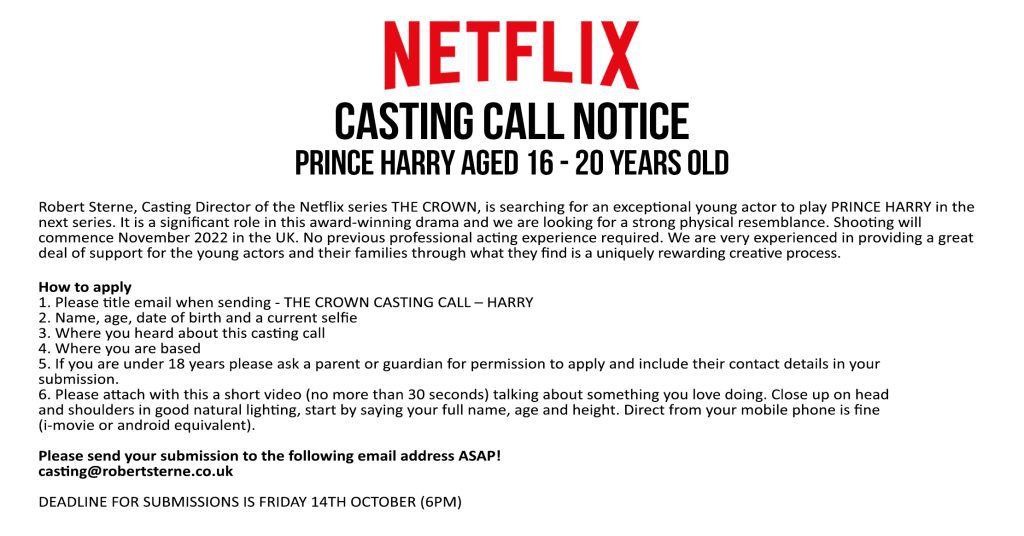 The Netflix description is as follows:

Based on an award-winning play (“The Audience”) by showrunner Peter Morgan, this lavish, Netflix-original drama chronicles the life of Queen Elizabeth II from the 1940s to modern times. The series begins with an inside look at the early reign of the queen, who ascended the throne at age 25 after the death of her father, King George VI. As the decades pass, personal intrigues, romances, and political rivalries are revealed that played a big role in events that shaped the later years of the 20th century.

Please check out the trailer for The Crown.