Want to get on the Squid Games reality show?

Here is your chance as the popular Korean drama is now being produced as a real life reality competition with online and video auditions actually open to people worldwide.  Think you can handle the pressure? Luckily, your life will not be on the line in the reality production of the Squid Games Challenge, only money will be.

Squid Games: The Challenge holding a casting call in the US, UK and globally.

That’s right, the Squid Games are coming into the real world. Yes, the show is a reality competition. Netflix is making sure we all take notice and the show sounds like a lot of fun.

The show is currently casting competitors from all over who can speak English and would love a chance to participate in the reality challenge that is offering an incredible prize of almost 5 Million dollars to the one who makes it.

Casting is open nationwide to US residents online as well as online auditions fro those in the UK and even some globally. The show is being presented as one of the biggest reality competition shows in history and is claiming that there will be over 450 contestants that will be getting cast from all over the world. 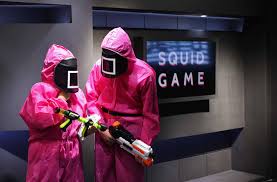 Squid Games is a Netflix series and seems that the popular show is coming to the world of reality TV on Netflix as well. Hopefully, the deadly part is not going to be included for those that are applying to be on the Squid Games challenge reality series. Actually, the production is stating that the worst case scenario for those whop get cast on Squid Games will in fact be going home empty handed.

Last year, Netflix greenlit “Squid Game: The Challenge,” which is described as a reality competition based on the 2021 South Korean TV series which became a huge hit globally. 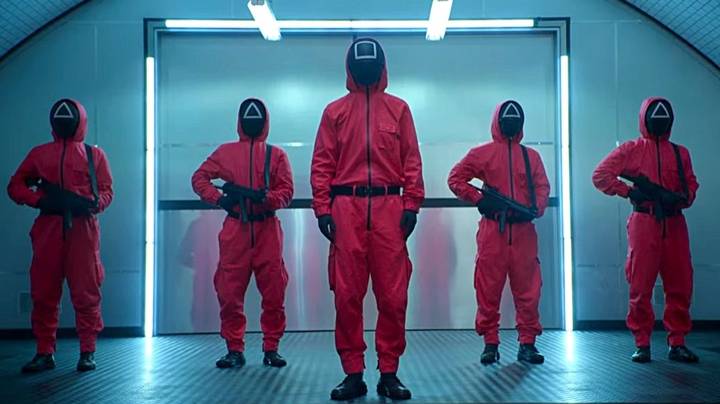 According to Netflix, “Squid Game: The Challenge” will be “the biggest reality competition series ever,” hosting the largest cast and offering the largest lump sum cash prize in reality television history as 456 players compete for $4.56 million.

The show is set to film a 10-episode run of the reality competition series.  “Squid Games: The Challenge” is being produced by Studio Lambert and The Garden.  According to Variety, the show will be filmed in the U.K. Stephen Lambert, Tim Harcourt and Toni Ireland executive produce for Studio Lambert while John Hay, Nicola Hill and Nicola Brown executive produce for The Garden. 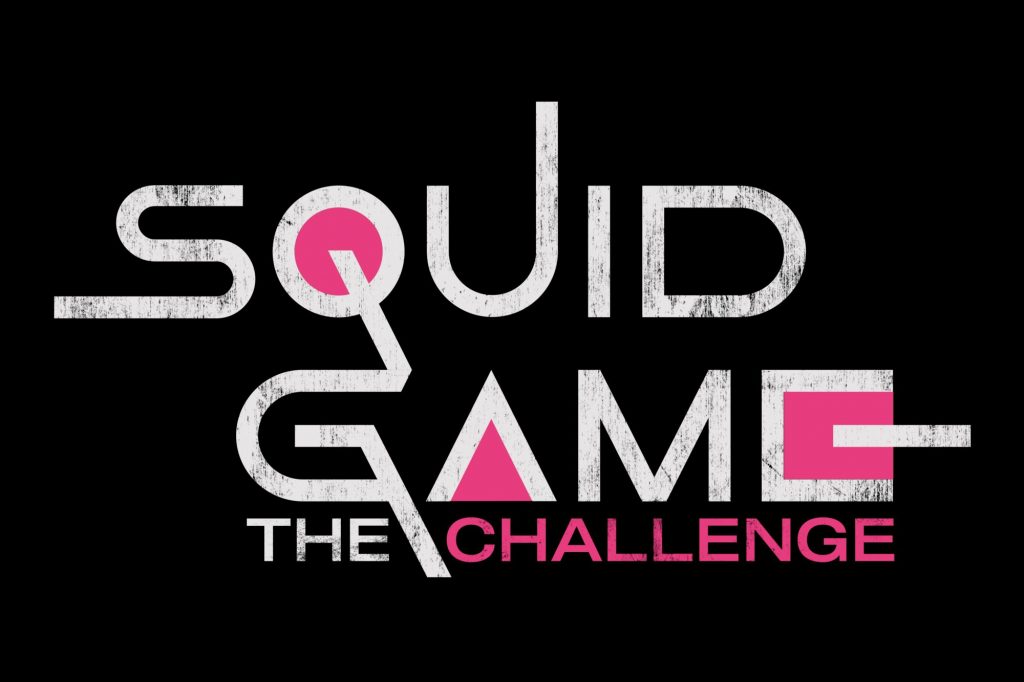 The show has just opened up casting calls and they are being done over video and online.  However, the casting call is only open to fluent English speakers.

Contestants will go through a series of games inspired by the original show, plus new additions, which are all intended to test their strategies, alliances and character as others are eliminated around them.

With the largest cast in reality TV history, 456 real players will enter the game in pursuit of a life-changing cash prize of $4.56 million.

Do you have what it takes to win Squid Game?

For this round, the Front Man is in search of English-language speakers from any part of the world.

The stakes are high, but in this game the worst fate is going home empty-handed.

Get cast on Squid Game: The Challenge:

Squid Game: The Challenge – How far will you go?

You’ve seen the drama, now it’s your chance to take part in Netflix’s biggest ever social experiment! This supersized unscripted show turns the scripted world of the drama into reality. Real-life players will be immersed in the iconic Squid Game universe and will never know what’s coming next. Here they’ll compete in a series of heart-stopping games in order to become the sole survivor* and walk away with a life-changing cash prize.

Please note: Win or lose, all players will leave unscathed. But if you win, you win big!

APPLY NOW FOR YOUR CHANCE TO COMPETE IN Squid Game: The Challenge.

Wanna get on Squid Games and tryout for the show?  Check out https://www.squidgamecasting.com/

Squid Games: The Challenge is one of many reality shows now casting….be sure to check out the rest of the reality competitions that may be looking for competitors.

One thought on “Squid Game: The Challenge Online Auditions Globally”