Logline: “In the middle of nowhere, a young woman awakes after a mysterious assault. She travels to a nearby church for refuge only to be inexplicably wooed by a dark figure in this Gothic retelling of the spiritual crisis, The Dark Night of the Soul.”

A MEDITATION ON THE TRANSFORMATIVE POWER OF SUFFERING —

The young woman: (female, 19-25 yrs., Caucasian) Of short or average height (under 5’6” preferred), thin, pale complexion, unique facial features, expressive eyes as there’s no
dialogue in the film, pierced ears. She’ll have the dark, naïve whimsy of Alice of Alice in Wonderland and will need to be capable of dancing.
No professional experience required, just some natural rhythm.

Unpaid.
Must be based in Massachusetts or willing to pay for own travel.
Location: The Old Stone Church, West Boylston (MA)
Dates: Early Spring 2022 (exact dates tentative)

This casting notice was posted by: House of Hasara, LLC 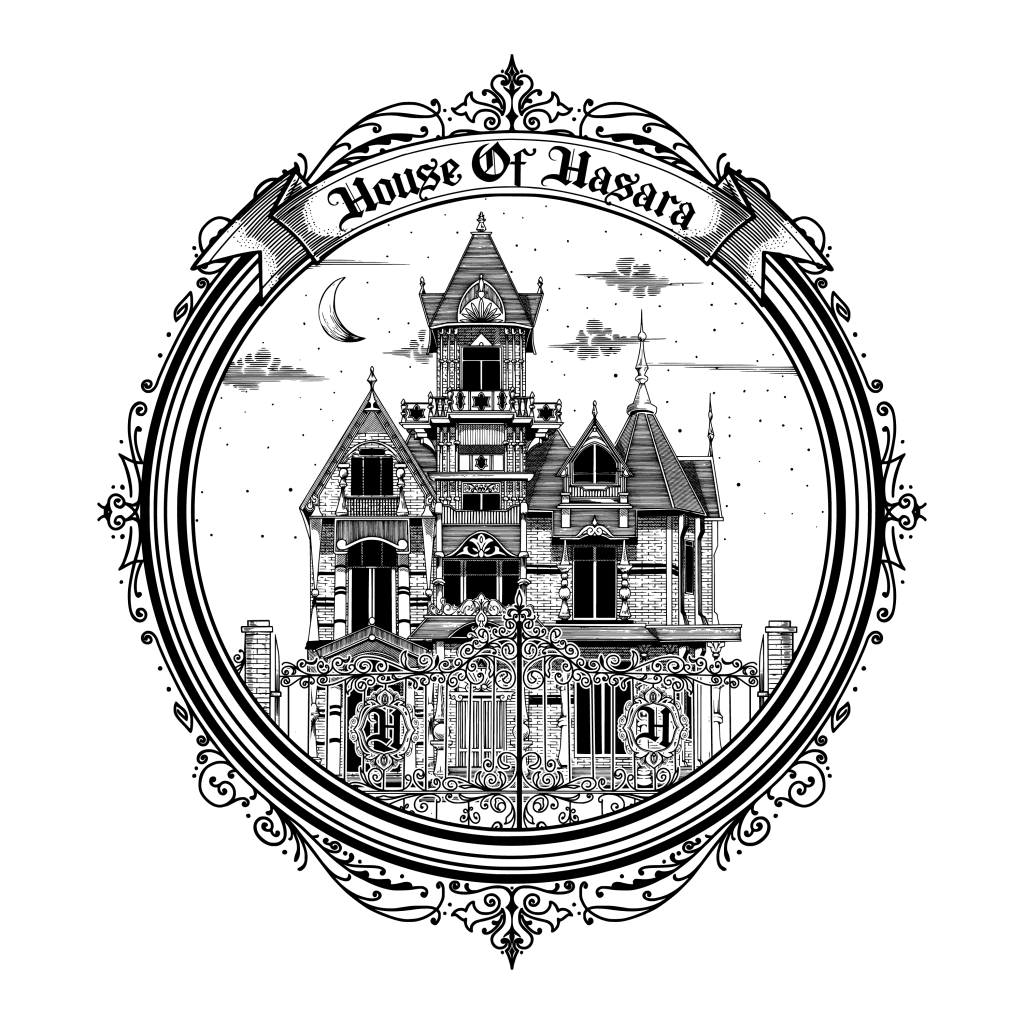