Westmoreland Players will be holding auditions for their production of the play “Sylvia.”

A Comedy by A.R. Gurney

Sylvia – Female physically-active actress. Sylvia is a dog played by a human and will require a lot of physicality, jumping on furniture, crawling, brisk movement, tail wagging etc.
Greg – Mature adult male who is going through a midlife crisis. He finds and cares deeply for Sylvia and becomes enamored with her many antics.
Kate – Mature woman. Greg’s wife. In contrast to her husband, she is a successful professional whose career is on the rise. She resents the attachment her husband has for Sylvia and feels threatened by Sylvia.

About the theater:
The Westmoreland Players is a non-profit, amateur theater group located in the Northern Neck of Virginia. It was formed in 1979 in Westmoreland County and moved to its current location, in Callao, Northumberland County, in the fall of 2000. In the summer of 2005, the group was named the Best Community Theatre in Virginia by the readers of Cooperative Living magazine, and “Best Performing Arts Company” in Eastern Virginia by Virginia Living Magazine in 2018 and 2019.

The Westmoreland Players is supported by our volunteers, patrons, donors, audience, advertisers, CoBank, Chesapeake Wealth Management, and the Lula & Mason Cole Charitable Trust. The organization is also supported by the Virginia Commission for the Arts, which receives support from the Virginia General Assembly and the National Endowment for the Arts, a federal agency.

For more information about the theater or the other productions they will be hosting for the 2023 season, please see https://www.westmorelandplayers.org/ 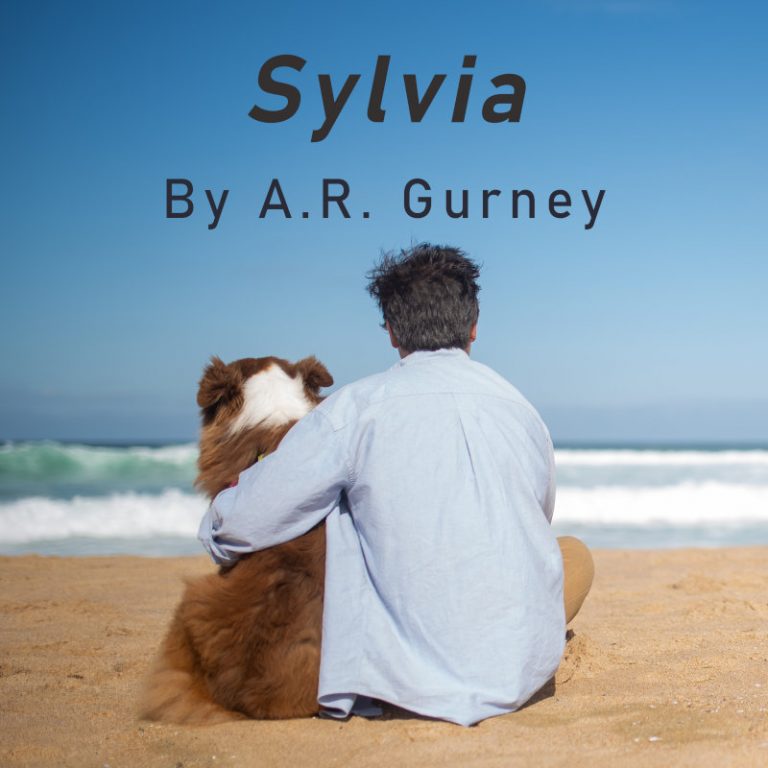