So you would like to become a movie extra…

Here’s some info about working as a paid extra on movies or TV shows and what to expect.

To work as an extra you must live in an area that does a good deal of production. If you live in a state that TV shows do not film in, then there is little chance you could get any work as an extra outside of student films and other small productions.

I get hundreds of messages asking questons about how to get into working as movie extras. I compiled a list of the most common questions as well as some tips to increase your chances of landing a job as an extra in a movie or your favorite TV show.

The what, where, why and how of being an extra. 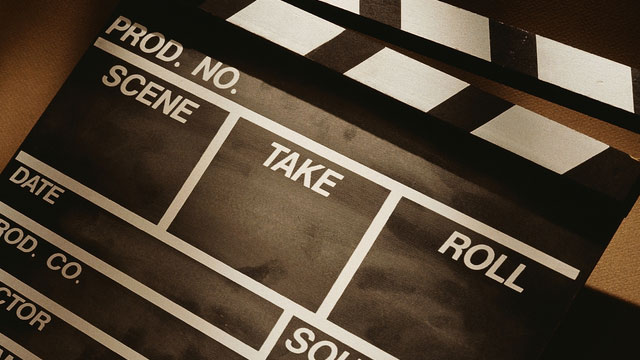 What do movie extras make?

While the pay may differ state by state, for the most part you can expect to make minimum wage. Most extras can expect to make between $65 and $80 for an 8 hour day. Often times the production will work over 8 hours and then there may be some overtime involved. Featured extras may make more depending on the production and Union extras may make about twice the non-union rate.

Do I need to audition to be an extra?

Generally, no. Extras are not actors and do not have any lines. For the most part they are picked from picture submissions because they have the right look a production may be looking for such as adults who look young. For most extras calls you would submit a snap shot of yourself with your contact info and they will contact you if interested.

Should I send professional photos?

What photos should I send?

Your photos should show how you look, exactly, no props, no hats, no sunglasses. They should be taken against a white wall and you should have one of you waist up and one full length. There should be no distractions at all such as windows, posters, fancy logos on clothes or anything else that may take away from you. Refrain from using Facebook photos or photos that you love. We all have photos that we love or think we look great in, but those are probably not ones that a casting director wants to see. Cell phones these days take great pictures and those are fine as long as they are well lit and in focus. Have a friend take the picture. Do not send in selfies as those usually end up with weird angles and may ruin your chances of getting selected. Do not do any photoshopping, odd angles, or filters.

Please try your best to adhere to the following:

Keep your outfit simple! Well-fitted clothes with solid colors is the way to go. This keeps the director from being distracted by what you are wearing.
Ladies, your makeup should be natural, and not overdone.
Men, you should be well groomed. Please comb your hair.

Now that you look right, let’s make sure the photographs are on point!
The background should be a solid color. You can also tape up a sheet if needed. I know it seems strange, but I can’t tell you how distracted directors can get by busy backgrounds. When directors are considering you for a role, we want them focusing on You and only YOU!

Pictures need to be well-lit, and in focus, with NO FILTERS and NO ANGLES.
You must always submit 3 pictures:

We don’t want them to be professional shots, remember, you can always get a friend to help you take the shots we are looking for. Plus, every other casting agency will appreciate it when you have these standard shots with your submission, so it won’t be a waste of your time to work on it.

I must stress again, NO FILTERS or ANGLES. These 3 industry-standard shots should be sent with every submission.

Can I be an Extra full time or make a living doing it?

Probably not. You can make some extra cash but you can’t depend on extra work to be a full time job. Most productions use the same person once or twice. The show may be filming for months but most extras will only get to be in 1 or 2 scenes. It would look really strange if the same people where in the background of every scene so casting directors try to avoid the situation by using different people. There are a few exceptions such as some core groups, for example neighbors on the street and those may get to work multiple days. If you live in an area with many production such as Los Angeles, you may have a chance to work often. 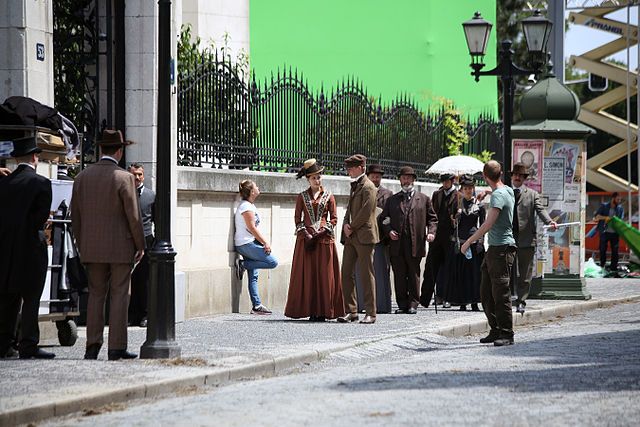 Why do they only want people from a certain area?

Since being an extra is not a high paying job it may cost more to get to the set in gas than you will make for the day. Casting directors must depend on extras showing up and being on time. It is more likely that someone coming from 10 minutes away will show up on time as compared to someone coming from 5 hours away.

I apply to everything and nobody calls me, why?

Applying to everything may be the problem. Casting directors work for the production and recruit the people the production is specifically looking for. If you apply for roles that you do not fit the descriptions for then they can’t use you. If you apply over and over for roles that don’t fit you, eventually, someone will mark your email as spam and when a role does come around that you fit… no one may even see the submission. Most extras casting directors keep a database of available talent as well as have a submission process to that database. If you add yourself to it then when something does come around that you fit, they may call you.

Will I get to meet my favorite star if I work as an extra?

Probably not. Extras are kept separated from the main cast and an extra who breaks the rules and tries to get autographs or interact with the actors may get fired. There are rules that extras must abide by in order to work on set and often times, the movie’s actors are not even there.

Can I take pictures?

Most likely not a good idea. Most productions make people sign agreements about pictures. If you are caught doing it you may get fired or even fined or sued for damages if you break the non-disclosure agreement you signed. There was news some months back that an extra was in hot water over leaking information about the new  film and may be facing penalties. 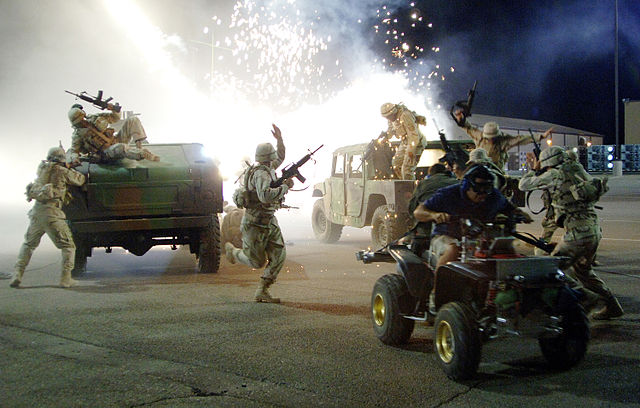 Why are the extras castings so last minute?

That is just how it works. Often call times are determined the day before. Unlike principal actors that are hired sometime before the actual shoot, extras usually are not. Rush calls for same day, next day, are quite common. Those wanting to work as extras should have a pretty flexible schedule because you may get called the night before filming.  Call times may be anything… sometimes they can be as early as 5AM or as late as 7PM. Once on set, you will have to stay for the duration which can go as long as 14 hours.

Why aren’t there any extras calls in my area?

Large movies and TV shows do not film everywhere. There are a few states that get the bulk such as Georgia, Louisiana, California, New York and a few others. The movie industry is like any other industry, as in they have their favorite places. Big movies need huge studios, equipment and crew, so they must go to where they can easily find that. If you want to work in the fishing industry… you would need to go to where the fish are. The movie industry is kind of the same. Also, the movie industry tends to go to where the incentives are. Certain states, like the ones mentioned above actually pay the production companies to film there and those incentives aren’t just a few bucks, they are in the millions. If you live in a state that does not have film incentives, chances are… no one will come there to film.

Now go check out all the extras casting calls… you never know…. a show may be filming in your area.

10 thoughts on “Information for Movie and TV Show Extras”