NYC casting directors Grant Wilfley Casting are seeking to cast extras for the Keanu Reeves feature film, John Wick, which is currently filming in New York City. These are all paid extras (148 for 8 hours). Both Union and non-union extras / actors are welcome to apply.

“John Wick” is a revenge / action flick where Keanu Reeves (John Wick) plays a hitman who sees red after some events that involve his car and dog. John Wick is a former hitman whose car gets targeted and stolen by car thieves. During the theft, his poor dog gets it too and the dog is very sentimental to him as it was given to him by his wife who passed away. John, tracks down the the dog killing thief and comes to find out that it opens up a can of worms because the thiefs family is connected to the mob and now they are all out to get him.

“john Wick” is Directed by David Leitch and Chad Stahelski and the screenplay is written by Derek Kolstad. The film will be wrapping soon and will be released in theaters sometime in 2014. 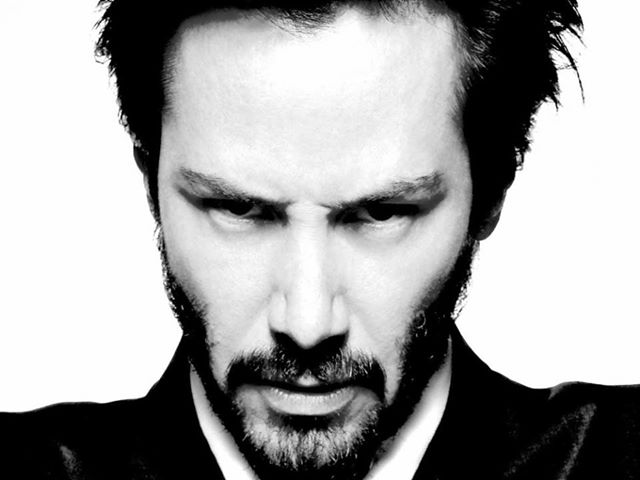 Please read the below castings carefully and make sure to follow all instructions.