Calling all entrepreneurs that have a product they would love to pitch for possible production and funding!

Shark Tank is the ABC show where entrepreneurs compete for a chance to make their business dreams a reality. The show is looking for innovators, inventors, and people with great ideas and even better business skills. “Shark Tank” picks a handful of bright entrepreneurs and allows them to pitch their ideas to the “sharks”, people who have the funding to make it happen. But the sharks are a tough crowd to sell and your idea will have to completely dazzle them to get them to bite.

The open casting call will allow people to present a 1 minute pitch to the casting directors. Producers expect a full house for this event and will only be allowing the first 500 people to pitch their idea. They will be handing out wristbands at the event, so arrive early to be sure that your idea will get heard. 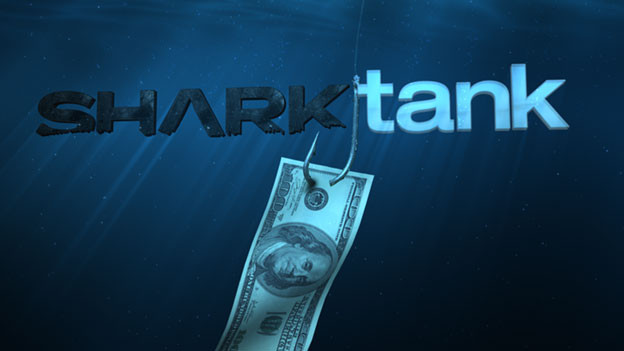 The open calls are open to the public, anyone can attend but you must be 18 or older and a legal US resident. There is a application that needs to be filled out.You can Download the Application HERE and bring it with you when you come to pitch your idea.

Think you can swim with the sharks?

Get your 1 minute pitch together and check out the audition schedule below!