The reality talent competition ‘America’s Got Talent‘(AGT) has posted their audition and open casting call schedule for 2015 and the dates are coming up quickly. Do you have a talent that you are dying to share with the world? Now is the time because the show is casting season 10. All acts, all ages and all talents are welcome to come tryout to be on America’s hottest talent competition.

The talent search open to acts of all ages, America’s Got Talent has brought the variety format back to the forefront of American culture by showcasing performers from across the country. Have you got what it takes to be one of those acts? There are also some big incentives for getting on the show. If you win, you get the $1 million prize. But even if you lose, you still got your act out to millions of national viewers and may acts have gone on to launch their show biz careers after appearing on “America’s Got Talent“.

AGT began the audition tour this last November and took this month off, but, they will be coming to more cities beginning in January 2015 and continuing into February. The shows casting directors are calling all talent… They want you to amaze… or even shock them in 90 seconds or less. If you always felt that your particular talent deserved national attention, now is the time to do it. Get those acts together and check out the list of open calls that will be coming up shortly in cities across the US. 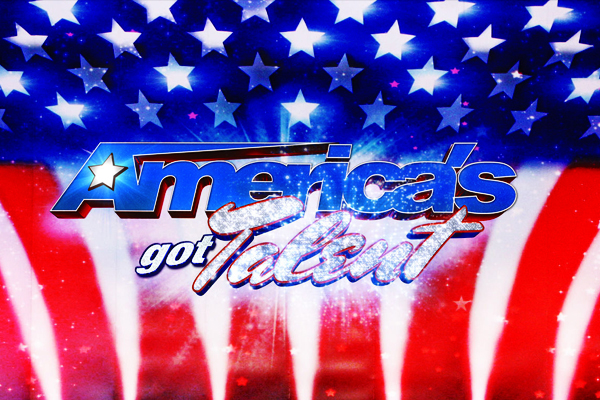 We are about to start our search for next summer’s show so don’t let this opportunity to showcase your unique talents slip away! We are open to any age and any talent — nothing is off limits.

We don’t care if you have an act you do professionally, or its something you have never done in public before in your life.

We enjoy all talent, whether you are an amazing singer, or can do something really weird with your body. We want to be shocked and amazed by what you can do in 90 seconds!

So take a chance and show us your talent.

The show will be holding tryouts in:

All auditions will have hours from approximately 8 am to 7 pm. Please register with their site before you go to the venue.

Don’t live in any of the above listed cities, well that may be OK also because the show will also be taking video auditions online through their website.