There is a rush call out for the movie ‘Sinister 2’ in Chicago.

The series is filming in the Chicago Illinois area and has a rush call out to fill a featured role in the film. You will need to audition for the role either later today or tomorrow in the Chicago area.

Think you can act possessed? ‘Sinister 2′ is looking for a Caucasian male ages 30 to 40 something who can pull it off for a featured, non-speaking role.

‘Sinister 2‘ is a horror film and the featured role requires moving around on the ground and maybe acting possessed because the movement is being described as “trashing on the ground.”

This is for the Chicago area only.

For our other film we are still searching for a male, caucasian (30’s/40’s) who can work a featured, non-speaking role. This is for a scene where you would need to thrash around on the ground, moving your arms and legs (quickly/jerking movements) for a horror scene.

If you think you can pull off this move and you can rush in for an audition today or tomorrow please send your photograph to Sinister2extras@gmail.com and put “E audition” in the subject line. Include your height, weight, age, and phone number and let us know if you can come in today, up until 7pm tonight, or tomorrow. Coming in today is better than tomorrow. 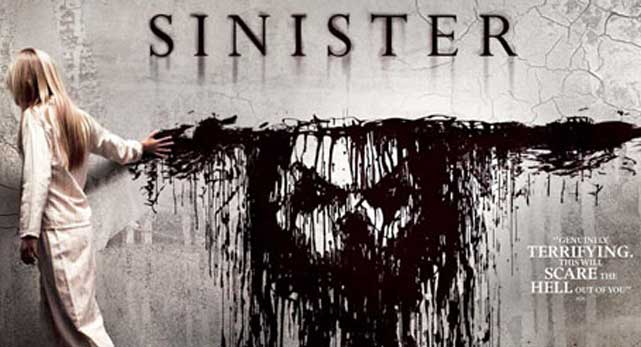