I own all copy rights and my company , W.T.J. Films , is listed with the State of Indiana.

Most taping will be done in South Bend, Indiana, the Chicago area , and Southwest Michigan. Completion Summer 2015 .

I am looking for three actors to play prominent roles :

Deferred compensation , contingent upon the sale of the project to a viable cable outlet .

This casting notice was posted by: Nick Jones/W.T.J. Films 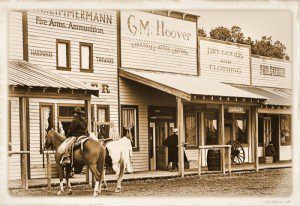