The Broadway hit “Motown, The Musical“is coming to Detroit and hosting auditions for singers

The shows casting team will be holding an open call for African American male and female singers as well as boys ages 8 to 13 to play Michael Jackson, Barry Gordy and Stevie Wonder.
Aspiring singers, this may be your chance to get cast in a Broadway show and national touring production. The show’s casting directors will be in Detroit on the 21st to audition singers and singers who do not live in Detroit, may submit an online video for consideration as well.

MOTOWN THE MUSICAL tells the true story behind such music icons as Diana Ross, Michael Jackson, Smokey Robinson, Stevie Wonder, Marvin Gaye and The Temptations. The show features music from legendary artists and includes 40 classic songs such as “My Girl,” “What’s Going On,” “Dancing in the Street,” “I Heard It Through The Grapevine” and “Ain’t No Mountain High Enough.”The Broadway event is the next chapter of Motown’s incredible history and according to the Motown site, an experience you’ll never forget. 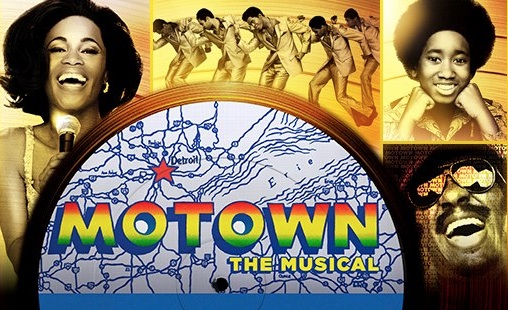 In a recent interview with casting director Cesar Rocha,, Cesar explained that the show is looking for amazing singers for all the show’s starring roles. If you’ve got the voice, you have a shot at playing Diana Ross and MJ, live on stage.

No prior theatre experience is necessary and all vocal parts are encouraged to attend. An accompanist will be provided but you must bring your own Motown music.

Now, it you can’t make the live audition… all is not lost because the show is accepting online submissions as well through a video submission process outlined on the Motown site.

If you are planning on attending the open call in Detroit,

You must bring with you sheet music for a song of your choice from the Motown songbook that shows your vocal range. We will provide an accompanist for you.

You must also bring a snapshot or headshot along with a resume that has your contact information listed clearly, including your email address, stapled together. It does not need to be a professional headshot, a regular snapshot will do as well. 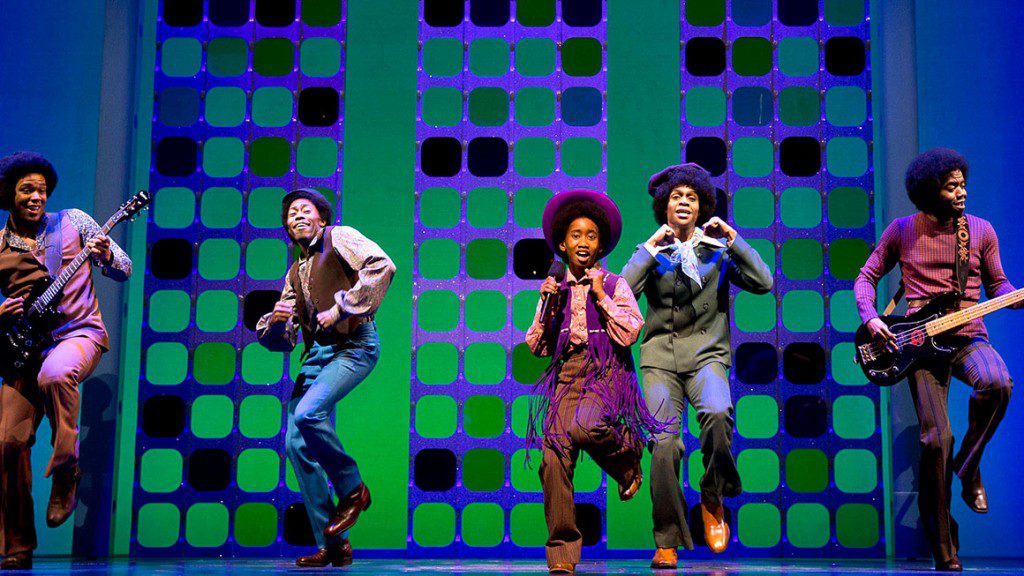