Story time is over..? Portland, OR Casting Call

NBC puts a new twist on fairy tales with ‘Grimm’. The series which is inspired by the Grimm Brother’s Fairy Tales is about a Portland Homicide Detective Nick Burkhardt played by David Giuntoli who learns that he is also a Grimm. His ancestors have been Grimms, with skills and abilities that helped them fight supernatural creatures who can also live in the human world. The show focuses on mythological creatures called “wesen.”  The creatures may appear to be human but have a way of transforming into their creature state when pissed. Detective Nick Burkhardt follows the path set by his Grimm lineage in fighting the supernatural creatures and he is on the case. Seems many of his homicide cases overlap with his Grimm roots as they are committed by the creatures. Nick, along with his non-Grimm partner are on the case tracking down the creatures responsible for so many of his case load.

The show just began production of the new season a week or so back and casting directors have stated that they will be needing 1000’s of extras for the series in the upcoming months. The show films in the Portland area and they are looking for extras who live in and around Portland to possibly be cast for the series. The show just began filming season 4 and reports state that it will be filming for months to come into the spring of 2015. 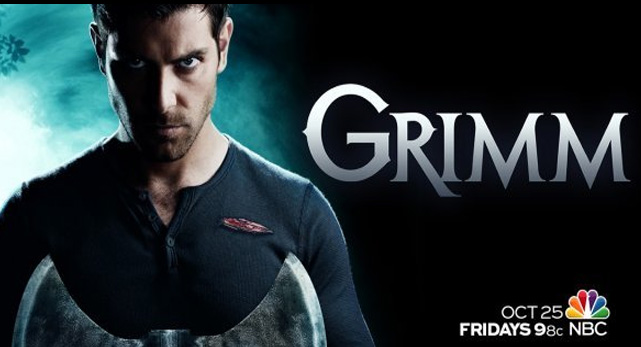 What to expect in the new season? A recent article from OregonLive stated that..

The Season 3 finale of “Grimm” left us with a nail-biting batch of cliffhangers. When last we saw the set-and-filmed-in-Portland supernatural drama, our hero, Portland Police homicide detective Nick Burkhardt (David Giuntoli) seemed to have lost his powers as a Grimm.

Alright, you can find out before the rest of us, well, if you get cast in the scene and maybe happen to see a few spoilers. The series is looking to cast extras of all types but are especially interested in extras who are clean cut as well as extras that are African American, Middle Eastern, Hispanic and Asian.

Portland casting company, Extras Only has issued the following casting call for extras on ‘Grimm‘.

Filming for season 4 of the hit TV show GRIMM has just started in Portland and thousands of real people will be hired to work as extras throughout the production which continues until next spring.

EXTRAS ONLY, the company responsible for extras casting is excited to announce we are
currently seeking online submissions from anyone interested in being considered to be cast an
an extra or featured extra on the show.

Open to all types, all ages, especially seeking the following:

No prior experience is necessary and there are no fees to apply or professional photos required.

Digital photos are taken or current photos can be directly uploaded. Those cast to be extras earn minimum wage or more for those cast as featured extras. Everyone is guaranteed at least 8 hours of pay for the day, plus
any overtime. More details information is available online.

The new season will premiere in the fall on NBC.

3 thoughts on “Extras wanted in Portland on ‘Grimm’”