The historical drama Elvis & Nixon has cast two-time Oscar winner Kevin Spacey as President Richard Nixon and Michael Shannon will play the King himself, Elvis Presley. The film is scheduled to begin production in NOLA in early 2015 and is currently casting extras and featured extras in the New Orleans area. Talent interested in  working in the film can come down to the Central Office in New Orleans to register with Central. Central has setup an open registration schedule which you can see listed below.

The movie is set during a week in 1970 when Elvis Presley showed up at the White House looking to meet then President Nixon. On December 21st 1970 Elvis
came to the White House with a request for Nixon, Elvis wanted to offer his help to the Bureau of Narcotics and Dangerous Drugs and asked for a BNDD badge.

According to the Wiki page, events were set into motion when an Ant-war activist convinced Elvis to write a letter to President Nixon asking to be made a “Federal Agent at Large” for the Bureau of Narcotics and Dangerous Drugs. No such position actually exists, but Nixon, wanting desperately to win over the youth of America, which he views as hating him, decides to meet with Elvis in an attempt to improve his image with the “kids”. 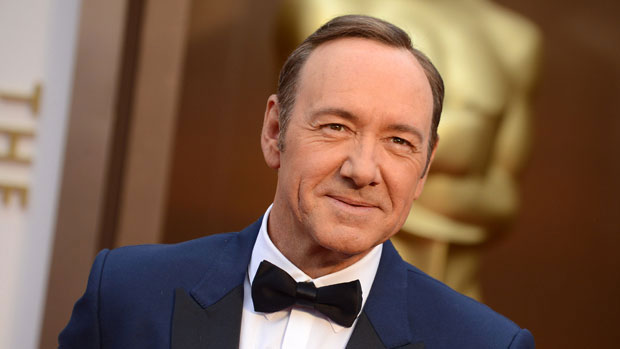 We are now beginning to submit pictures for featured parts on 2 new films we will begin casting in January, “Elvis & Nixon” and “When the Bough Breaks.” Both of these will be filming in and around the New Orleans area.

You MUST be registered with Central Casting in order to be considered. If you have registered in our office or at an open call already, you do not need to do anything unless you would like to come in and update your photo or information. Below is our upcoming registration schedule.

Registration is free to do and you should plan on it taking up to 1 hour. We will take your picture and you also need to bring proper I9 identification (http://www.uscis.gov/i-9-central/acceptable-documents). Once registered with us, you will be considered for every project we cast. Keep an eye on our Facebook page for constant updates regarding those projects.

We are located inside the Benson Towers, directly next to The Superdome and parking lot 1A. Parking is your responsibility and we do not validate.
1450 Poydras Street
Suite #1420 on the 14th floor
NOLA 70112 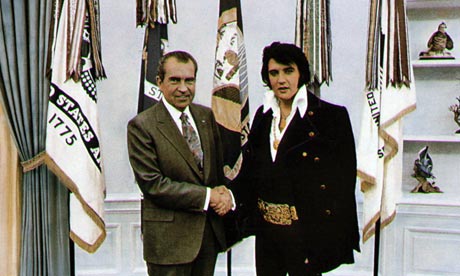