The film “Insurgent” which is the sequel to the teen romance / sci-fi feature about a Dystopian future, “Divergent“.

The films casting directors are seeking men and women between the ages of late 20’s and 50 who are available to work on set in Atlanta for a 2 week period at the end if the month. The people must be between 5’1″ and 5’8” (for both, the men and women) and must have a natural, thin look.

Insurgent is a sci-fi thriller based on the Veronica Roth novels of the same name. Divergent is also a trilogy, The first novel in the series is Divergent. The movie based on that novel came out in theaters earlier this year. Insurgent, the second novel, is now filming and is scheduled for a 2015 release in theaters. The final book “Allegiant” will also be made into a film and will be cut into 2 parts much like the “Hunger Games” last chapter was. Those 2 films will be released in theatres in 2016 and 2017. The film stars Shailene Woodley as Beateice, Theo James as Four and Kate Winslet as Jeanine.

The casting directors at CL casting have been releasing extras calls for about the last month in preparation for filming. You can check out all the previous casting calls for “Insurgent” here. 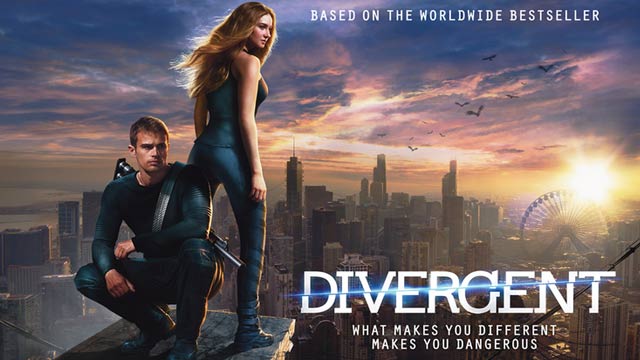 This will film in the Atlanta area and the films production staff is currently only interested in people who live locally in the area as no travel expenses will be covered.

Here is the latest ‘Insurgent” casting call for Extras from CL Casting:

Seeking three males & females to work May 27th-June 13th as J’s officials. Those applying must be available every day except Sunday’s during those dates.

Here are the requirements:
Seeking ALL ethnicities
Must be between 5’1 and 5’8 (Females & Males)
Hair must be ‘natural’ and not clean cut
Naturally Thin-ish
Late 20’s to 50’s
If you fit all of the above requirements, and you are interested in being considered, please email a minimum of three pictures (you must note which pictures have your current hair), your height, weight, age, and phone number to Mineral.Peaceful@gmail.com
Subject: J Official