Actors interested in participating can see the below monologues and record one or more as an audio file. Actors are asked to them send in their audio performances where one of the voice performances will be chosen. The winner will recieve $100.

Submit one or more of the monologues below to the Freedrama Winter 2015 Voice Acting Audition Contest and have a chance to win $100.

You must select from the following monologues by D. M. Larson:

Submit the voice recordings of one or more of these monologues by email (most audio formats accepted). Please label your file with the title of the monologue and your name (for example: Ugly Mug Doug Larson.mp3)

Thank you and I look forward to your submissions.

City or Location of call: nationwide
Please submit to: doug@freedrama.net by 2015-02-13

This casting notice was posted by: Freedrama.net 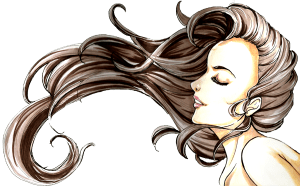