The Ryan Murphy HBO series “Open” is currently filming in the Orange County and Los Angeles area. Sande Alessi Casting of Los Angeles released a extras casting notice for male and female background extras who have not yet worked on the series.

They are looking for non-union folks to play slick sports agents. The age range is 25 to 50 years old. Having a car that they could also use is a plus (car must not be red or white).

This is for Los Angeles residents only who can easily get to Orange County for the shoot.

The story is about the exploration of human relationships and sexuality. Deadline.com describes “Open” as a story that revolves around five lead characters, including a married couple of thirtysomethings, the husband’s male co-worker and a woman in her 40s who is a yoga professional.

“Open” will be the 4th series that is currently on TV for Ryan Murphy.  Besides “Open” he has Fox’s Glee, FX’s American Horror Story and NBC’s comedy New Normal. 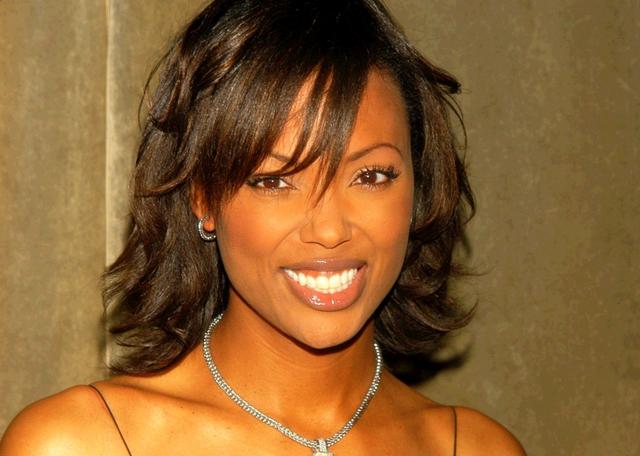 Michelle Monaghan will play Grace. Aisha Tyler has been cast to star in “Open” as well. Tyler will play the role of Monica, a married nurse who works with Grace and has a modern outlook on marriage.

NON UNION CASTING NOTICE -SHOOTS IN IRVINE ($20 GAS BUMP) on Wednesday, March 5, 2014 on “Open”. You need to not have worked the show and live near or be able to drive to Orange County.

SPORTS AGENTS: Mostly male, some female, age 25-50. Slick types. Also, if you have a car which is not red or white, please let us know the year, make, model & color. Please email a current color photo of yourself, age range, height/weight, car info (if it applies) and phone number to: SandeAlessiCasting@gmail.com Subject line should read: OC AGENT