Extras for “From Dusk Till Dawn: The Series”

The Robert Rodriguez Vampire series “From Dusk Till Dawn” is looking to cast some bad boy types.They are seeking men from 20 to 40 years old who are big burly bodyguard types, criminal looking types and tough looking guys for a scene filming tomorrow night in Austin Texas.

You MUST live in Texas for this. The scene will be filming in Austin and you must be available for a night shoot that will have a 4PM call time.

The series casting directors are only looking for people who have not yet worked on this project “new faces”.

Third Coast Extras is accepting submissions for the following types to work as Extras on Robert Rodriguez’s TV Series “From Dusk Till Dawn,” for a NIGHT shoot in central Austin TOMORROW, Tuesday, March 4. Estimated call time will be around 4PM Tuesday afternoon and could go all night until Wednesday around mid-morning on 3/5.

*NEW faces only who haven’t appeared on this show yet*

Please share with anyone who fits this! Note: If you already submitted for this shoot from our last posts please submit again now so we know you are still available. Thanks!

To submit, email us at: thirdcoastextras@gmail.com w/ subject heading “3/4 Bodyguards” or “3/4 Bad Guys” depending on which you are applying for and follow directions below exactly: 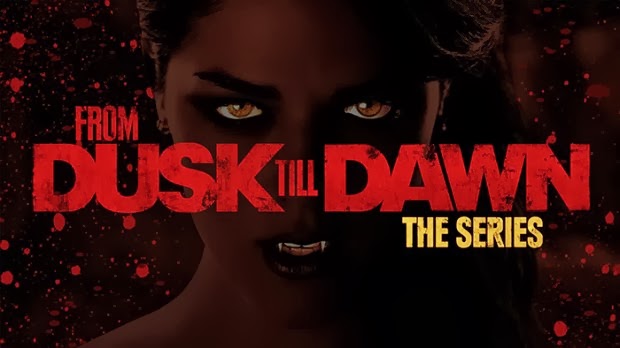 The show will premiere next week on the new El Rey Network which is also a Robert Rodriguez project.