Currently, the films casting directors are looking for extras that are 18+. While this casting call is for background actors 18+ only, the production will be allowing people to bring a photo of their child for consideration.

Vin Diesel’s new supernatural action film will also star Rose Leslie. Rose Leslie just got killed off last season in “Game of Thrones“. Rose played Ygritte, Jon Snow’s wildling girlfriend. Rose Leslie has been cast to play the female lead of the witch who teams up with Diesel and becomes his love interest in the new film. Joining Leslie and Vin Dielsel are Elijah Wood (Frodo Baggins from “Lord of the Rings trilogy”), Michael Caine and Ólafur Darri Ólafsson.

The story follows an immortal witch hunter, played by Diesel, in modern day times. In New York City an evil witch queen is about to release some serious evil on the human population. Vin Diesel partners up with his sworn enemy, another witch to stop the evil one. 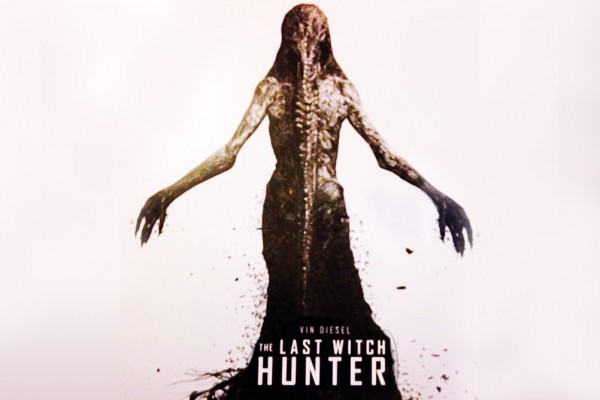 Vin Diesel is also behind the camera on this project, he will be serving as one of the film’s producers as well. Also producing the film are Mark Canton, and Bernie Goldmann. The studio behind this project is Summit / Lionsgate (Divergent, Twilight, The Hunger Games). Screenrant reports that the film has been waiting for a greenlight from Summit for quite some time now… 2010. But they are good to go now and Pittsburgh area extras can get in on the action.

PITTSBURGH, PA – Extras Casting Call for background only, looking for men and women over 18 who can portray an edgy, hipster look.

This Casting Call will take place on Friday August 15th from 5pm-11pm. THE LAST PERSON MUST BE IN LINE BY 10PM OR THEY WILL NOT BE SEEN!

Free parking. The location will be at:

Filming is scheduled for Sept 5th-Dec 5th in Pittsburgh. You MUST be able to work in Pittsburgh area, filming will take place weekdays and in all weather conditions.

At this time 18 and older only! If you’d like to submit kids ages 8-15, please bring a picture and write their name, phone, and age on the back. Pictures will not be returned!!

Please do not disturb this business and no phone calls.

**If you are in the OPA Casting database you DO NOT have to come to this casting call.**

Also looking for a stand in: 5’6″, 115 lbs, pale complexion, MUST match red hair color, MUST be available for a camera test on 8/18 and work on 8/22. Also must be available from Sept 5th-Dec 5th you will not work all days but must have full availability, stand in experience preferred. Rate is $10 per hour, Local Pittsburgh hire. If you fit please email opacasting22@gmail.com

There is also an open casting call scheduled this week in the Cleveland, Ohio area.